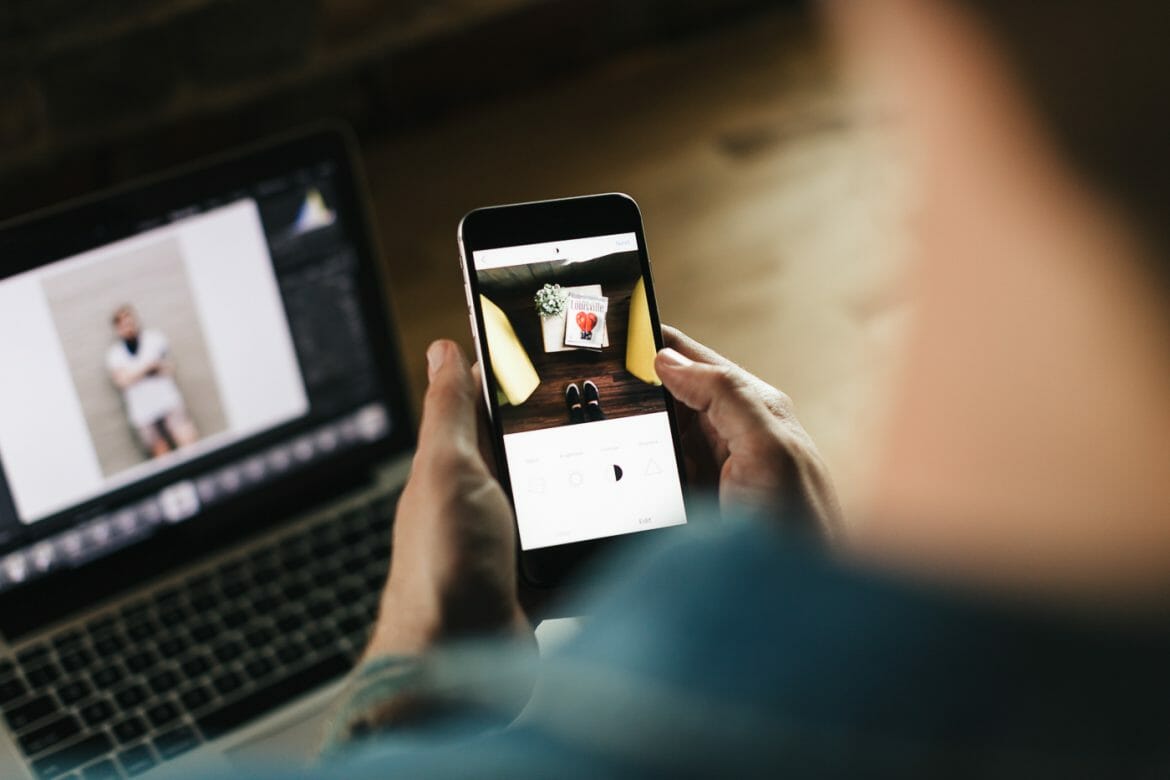 If you work in the same industry as myself I’m almost positive you’re aware of the Instagram Shadow Ban. But just in case, let me summarize; several accounts began to notice their posts not showing up under the hashtags they tagged their photos with. If you’re not familiar with how Instagram works, that may not seem like a big deal, but it is. For folks like myself hashtags are how we market our photos and hopefully reach new audiences. So having them not show up is a pretty big deal.

I had heard about it for weeks through various Facebook groups that I’m in and ignored it for the most part. Why? Because there seems to be a new Instagram rumor every week or two. And I didn’t put much stock in this one. That is until I saw a sharp drop in engagement. Then I realized something may be up. Time to do some digging. A tool is now available that checks accounts for the “ban” and sure enough I’m on there. The weird thing though? I was showing up for a few hashtags but not all of them.

It took me a minute to figure out, but the only hashtags showing up were the ones in my caption. Weird. I had been “hiding” my other hashtags in the comments for almost 2 years without problem. But now something was up. I wasn’t sure what exactly was different at first, but then it came to me. My newly acquired business profile on Instagram. At first glance I thought it was just a coincidence, but after I did some digging I realized it wasn’t. Personal accounts were still able to post additional hashtags in their comments, but when business accounts did that – they were banned.

What does this mean exactly? Who knows. It could mean nothing at all, but it could also mean that Instagram is following Facebook’s trend of making brands pay to play. Which sucks. Instagram is my highest reaching and most engaged platform. But since Facebook bought them it’s a constant struggle. For now I’m back to a personal account on the platform because I’m not one to pay to play. The insights you get with a business account are great, but 100% not worth

In summation, it looks like business accounts are hit the hardest by the shadow ban. How? Any hashtags left in the comments, not in the caption, do not show up in search results. It’s more than likely Instagram attempting to circumvent this trick for business accounts, but it’s also possible we are seeing a shift in how they engage brands. Granted, most big business brands don’t needs a plethora of hashtags, but there are several, like myself, that still do. Which is why, at least for now, I’m back to a personal account. For me, it’s well worth it. Not ready to give yours up? A workaround that I found was to include them below the caption after the initial publish.

Now you may be asking yourself why I didn’t just keep that up, and it’s because I worry that the platform is shifting – significantly. If they follow Facebook’s lead branded profiles will have their work cut out for them, especially with the new algorithm in play. But for now, we wait, and hope for the best.