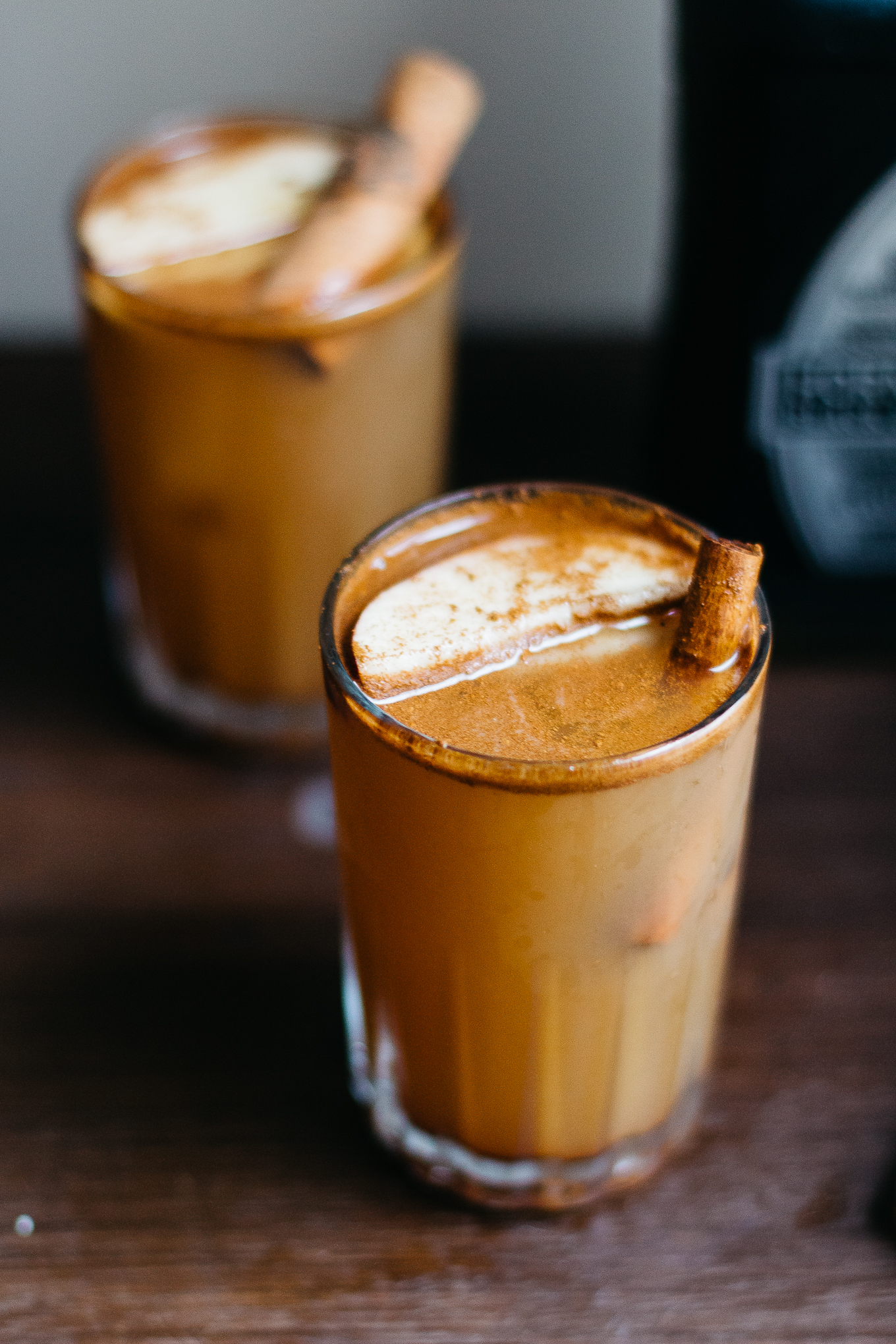 This post is sponsored by Hornitos, but, as always, all thoughts and opinions are my own. I love the traditional holiday cocktail, e.g. a hot toddy or anything involving cranberry, as much as the next guy, but I also love mixing it up – especially this time of year.

Truth be told: I think pumpkin kind of hogs the spotlight during the colder months, and for good reason—pumpkin pie is glorious and we can’t deny how good a PSL really is, but what about the other MVP during the holiday season? Yes, I’m talking about our good ol’ friend the apple.

Maybe it has something to do with me being from the country or the fact that my grandma never made pumpkin pies and only apple, but there’s something about the combination of apple and cinnamon that reminds me that Christmas is right around the corner.

And what better way to celebrate that combination, as well as the upcoming holiday, than with a cocktail? Trust me, this Spiced Apple Margarita pairs perfectly with whatever pie you’ll be having at your holiday party. Hornitos® Tequila doesn’t settle for the status quo but believes in taking experiences to the next level with 100% agave tequila. Learn more about what makes us Not Just Any Tequila at www.hornitostequila.com, and follow us on Twitter at www.twitter.com/Hornitos.