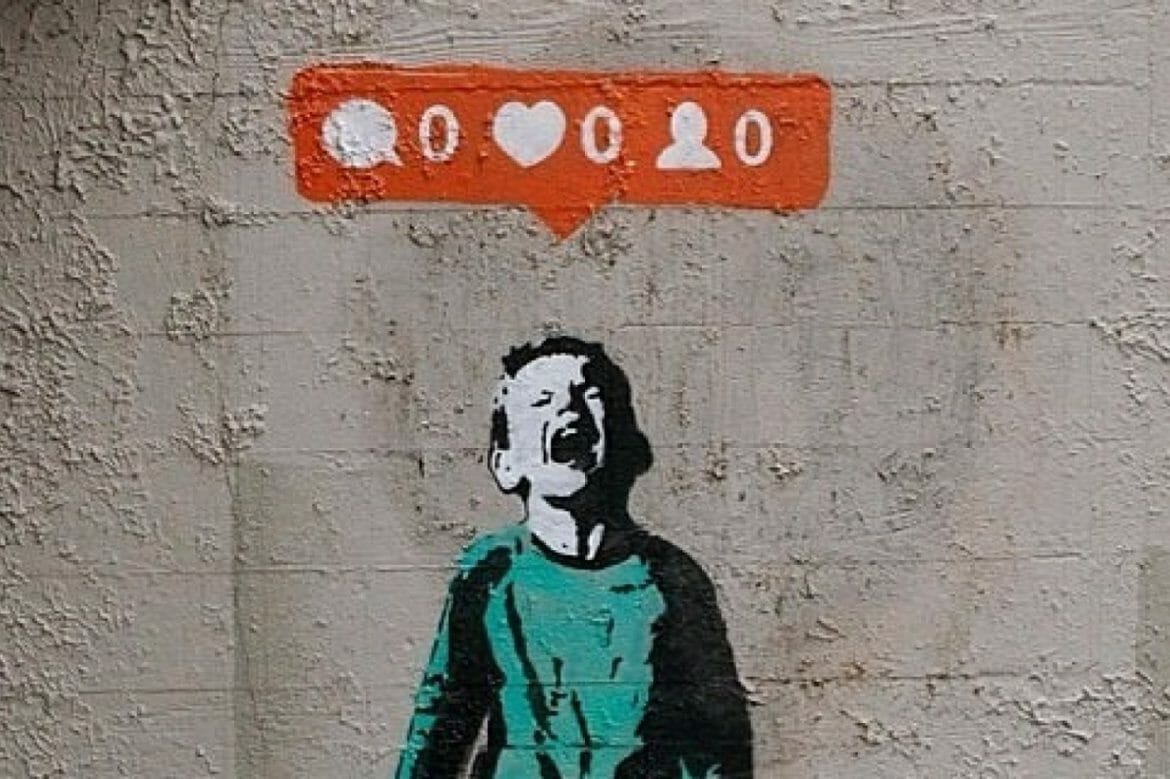 Okay, by now it’s safe to say that everyone knows that Instagram is rolling out an update, reportedly within the week, that will turn what was once our beloved chronological feed into a feed based on an algorithm – similar to Facebook.

Push notifications literally serve the same function as the text alert you get whenever you receive a new text. Know that annoying group text you’re in that leaves you with 50 unread notifications in an one hour time span? Yeah, me too.

That same thing will happen if your followers turn on push notifications for all your Instagram posts. You’ll be lumped right in there with that annoying group text with their chatty Cathy friends, but one disadvantage you’ll have is that you’re not a real friend of theirs. They can’t text back and tell you to shut up, but they can quickly unsubscribe from those updates and/or unfollow you all together.

To clarify: When you turn on push notifications for posts it sends an alert directly to your phone. The same alert you receive whenever someone comments, likes, or follows your account. It will also show up in your notifications feed on the app, BUT it will not push those posts to the top of your feed. They’ll still be shown in the feed as Instagram sees fit based on your level of engagement with those accounts.

Long story short, encouraging your followers to subscribe to your push notifications may work at first, but it’s not a long term solution.

Instead encourage your followers to engage, comment, and overall interact with your posts, which after all is the entire purpose of Instagram. Those with highly engaged content will show in the top of feeds. Plain and simple. If you want your photos to be engaged with more, engage on other’s photos – in a genuine fashion.

While it’s going to take some getting used to, and yes, it may suck at first – I actually think this update may be for the best. It’ll reward content creators that garner legitimate engagement and interaction, and it will weed out the majority of fake and/or spam accounts. And yes, big brands will continue to shell out dollars for paid placement, but that’s been happening for months now anyways – what’s new?

Now here’s how to overcome the Instagram update and come out on top – literally and figuratively.

Of course, there’s a lot more than I could dive into, but I won’t continue to ramble on. If you’re interested in chatting more about Instagram strategy I’d love to chat further, drop me a line at [email protected].