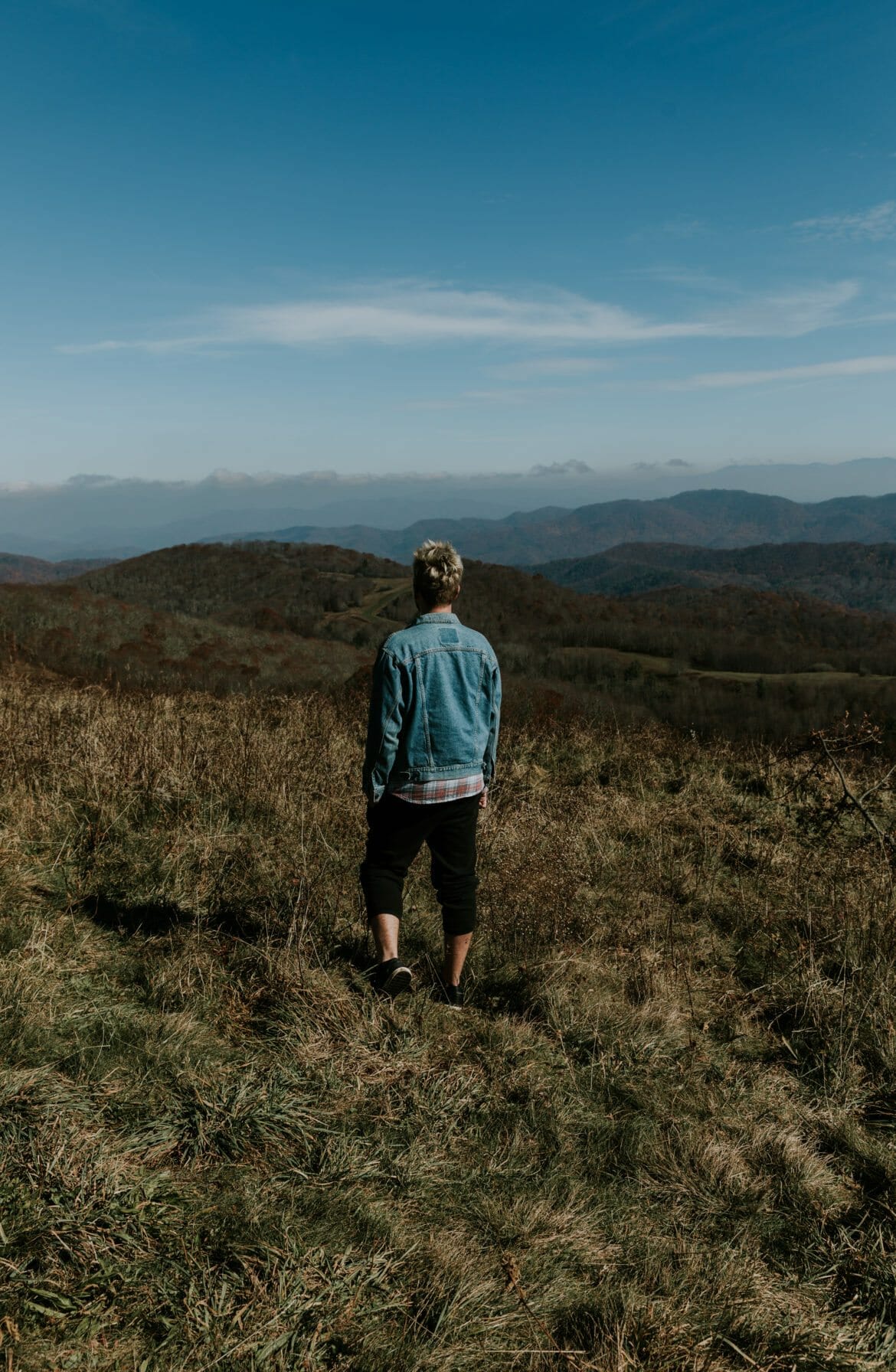 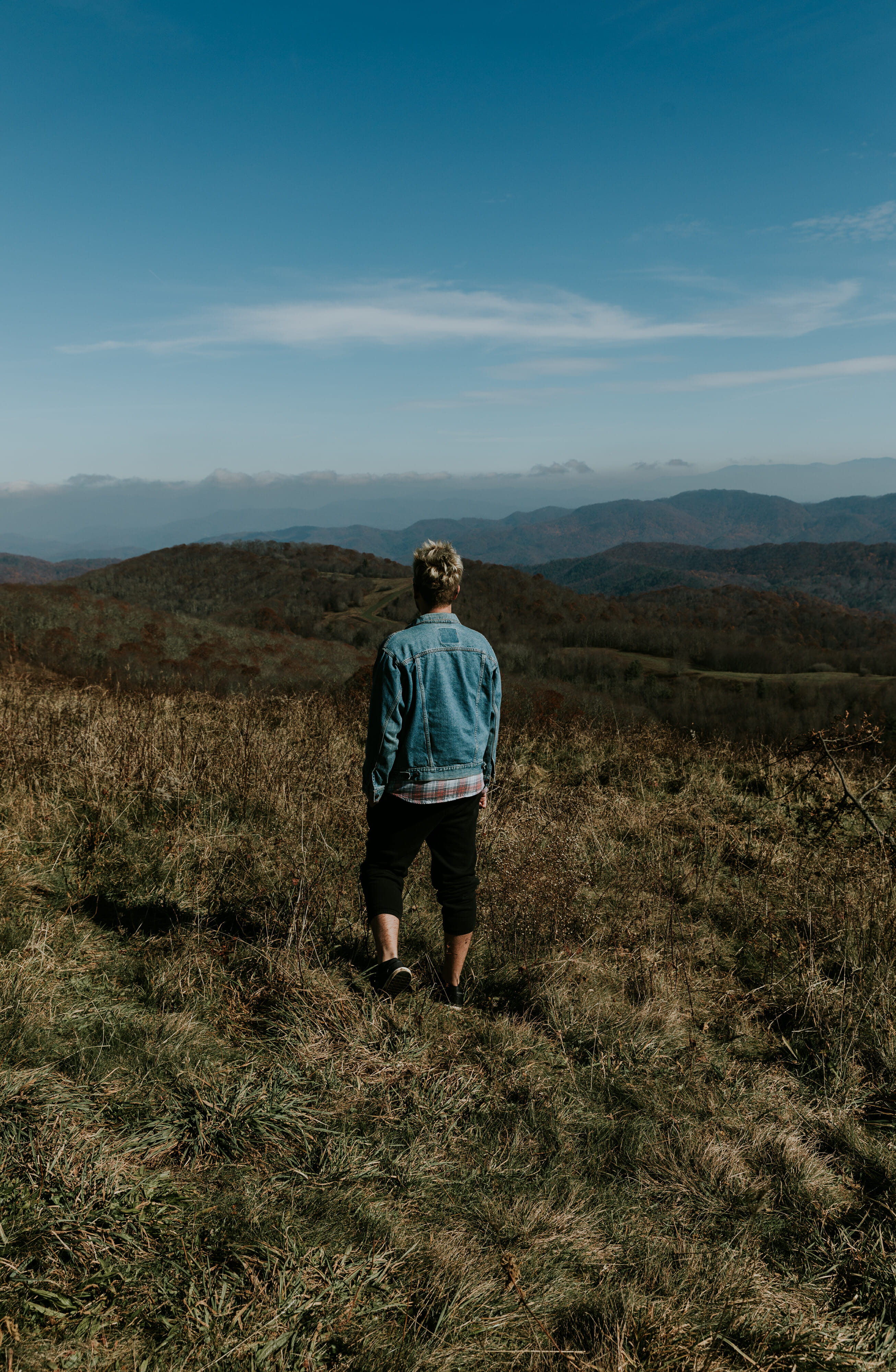 This post has been a long time coming. A really, really long time. As in, I started writing this post back on January 8th of this year. It’s taken me about that long to work through and unpack everything. Abusive relationships are sneaky. They sneak up on you, and before you know it they’ve convinced you that this is your new normal. Before long you’re second guessing everything. You begin to believe that you’re the crazy one, and that what is being done to you is your own fault. Once you’re in that deep, it gets harder and harder to get out. Which is why it took me almost a year to get out of mine even though I knew I shouldn’t be dating him on our first date. Crazy, I know.

Yes, you read that right. I knew I shouldn’t date him when he made me cry on our first date. But it took him hitting me in front of a balcony full of his friends AND blaming it on me for me to realize I had to get out. That night I cried in front of 20 strangers, slept in one of their rooms, and knew what I had to do. I made it through the next few days, flew home with him, and once home closed the door on him and our relationship. Less than a week later I moved into a new apartment, all by myself, and began putting my life back together.

Before I get into that though, I’m going to jump back in time. Back to that night I first met him. There had been warning signs leading up to the first date that had me worried, and I honestly almost cancelled. But obviously I didn’t. That night I drove to Cincinnati for our first date. The night started off really good actually. Then the drinks started flowing, and things started going downhill rather quickly. By the end of the night he was verbally harassing people in bars and telling me all the reasons I’ve been single and will stay single. Which ended with me in tears in a bar in a strange city. I had had too much too drink so I ended up staying the night, and when I left the next morning I wasn’t sure if I’d see him again. Obviously I did.

Two weeks later I flew to India. I’d wake up every morning to texts and calls from him. Mostly telling me how fat and ugly I am, and that he was going to cheat on me while I was gone because he was lonely. Some mornings I’d wake up to texts or voicemails saying that I should kill myself and never come home. I blamed it on the alcohol and thought it would be better when I got home.

Two months later he went out with a “friend” and stopped returning my texts, like he did most nights he went out. I didn’t sleep that night. I called his phone every couple of minutes in hopes he’d answer. He didn’t answer until the next morning. He tells me he fell asleep at his “friends”, but then ends up admitting he went home with a guy from a bar and fell asleep on his couch. But nothing happen, of course not. There would be many more nights like this, especially when I was traveling for work. I began to dread trips I’d take for work because I’d always find out he was drunk and on Grindr.

We broke up a few times in between all of this because I’d have moments of clarity and get out. Promise that I was never coming back, and then he’d talk me into coming back by promising we’d have more sex or going to AA. We had sex about as many times as he went to AA, and I can both of them two hands. But for some reason I kept coming back.

Then things took a turn for the worst. After a night of drinking I try to take a beer from him because he was past the point of belligerent. He knocks me to the ground, hitting my head on his coffee table, and begins to choke me until I let go of the beer. I left that night. Drove home drunk. Promised that I’d never see him again. How could I see someone that physically hurt me? The words? That I could handle. That was normal. That was the alcohol talking. It wasn’t him.

Cut to a week later. He drives to Louisville. Promises that he’s going to stop drinking. We go to an AA meeting that night. He puts on a good show and tells me that he’ll never hurt me again. I take him back, again. He’s a month sober. I take a trip to New York for work, and he falls off the wagon again. Of course, blames it on me because of all the guys I’d be around and how nervous that makes him. I knew it was his guilty conscious talking, but I had convinced myself he would never cheat. After all, he didn’t like sex, right?

By this point he’d made me end essentially any and all friendships I had with guys, especially ones I had dated or been interested in in the past. This was my first “real” relationship so I thought maybe this was normal? But of course, he was still allowed to see and talk to his exes. Over the next couple of months I’d find texts and messages from guys on his social media about wanting to hook up or how hot he was. He’d usually reply with photos or by telling them he’d rather have sex with them than me. But still, I stayed. Told myself it was because I still talked to guys too. Even though I never talked to anyone like that since I started dating him. At this point though I was so far down the rabbit hole that he could of convinced me anything.

He kept calling me fat and ugly. After awhile it didn’t make me cry anymore. I was used to it. This was my new normal. A boyfriend that would call me fat and ugly then use that as an excuse as to why we didn’t have sex. I began to pack on the pounds. I began to feel ugly. Mostly feel ugly on the inside. I was lying and hiding a majority of my life from social media (my job) and my friends and family. Which is when he began to alienate me from my friends and tell me that my parents wish I had died instead of my sister.

I was broken and alone. I had pushed all my friends away and had mostly stopped working. My life was about him, and I felt like he was the only thing I had left. So I clung to it. Clung to it so fucking hard. Through the fights, the cheating, and the abuse. Until I couldn’t cling anymore. It all began to unravel, completely, in May 2017. We had been at a Derby brunch with an open bar, and he was lit. He stayed at my house after the brunch, and I went to the track for work. By the time I got home he had passed out in bed, naked, after drinking a whole bottle of vodka. Mind you, this was probably around 4 or 5 in the afternoon.

I kept my distance. Sat on the other side of the room and watched TV. He woke up shortly after that. Things were ok at first, but before I knew it he had thrown me into my coffee table and was on top of me choking me. I had already called my parents earlier and told them to be on stand by in case something happened. I called them crying from my car, and they rushed to help. Prompting him to leave for what I thought would be the last time. But as I’m sure you already know it wasn’t.

Almost the last time though. Just a month later we were in Mexico for his friend’s wedding. Where he hit me, in front of a group of his friends, and in that moment I knew I had to get out. It wasn’t easy, and sometimes it still isn’t easy. I’m incredibly lucky to be surrounded by supportive friends that are still here for me even after all the lies and bullshit I fed them. If any of this sounds even remotely familiar to you I’m begging you to please leave. If you feel like you can’t leave, my inbox is always open.

But most of all I’m begging you to remember that you are WORTH it. You are an incredible soul that was placed on this earth to do incredible things, and you can’t do that with someone that thrives off making you feel less than. They are the ones with the problem. Not you. The only reality that they can influence is their own. Your reality is not up for negotiation, but believe me when I say they will attempt to gaslight you into thinking it is. I cannot stress the importance of having someone to talk to about that. Their sole purpose is to make you question EVERYTHING you know. They will make you question your friends, your family, and whatever you hold dear. They do this in an attempt to separate you from everything in your life and leave you dependent on them.

Love should make you the best version of yourself, not the condensed version they want you to be. If you see a warning sign listen to your gut. You’re never wrong. Nothing and NO-ONE will change them. Don’t be the martyr that you want to be. Because no amount of tough love will help them. It is not your job to fix them. It is your job to take care of yourself and be the best version of you.  Trust me, I get it. You want to fix them, but trust me when I say that you can’t. It isn’t up to you. It’s up to them.

As I said, my inbox is always open, but thehotline.org is also an incredible resource. Please take of yourselves. Hug your friends. Tell your parents you love them. Don’t be afraid to stand up for yourself. Demand the best. Protect your heart. Focus on those who make your life better. And above all else, listen to your gut. Thank you all for listening.