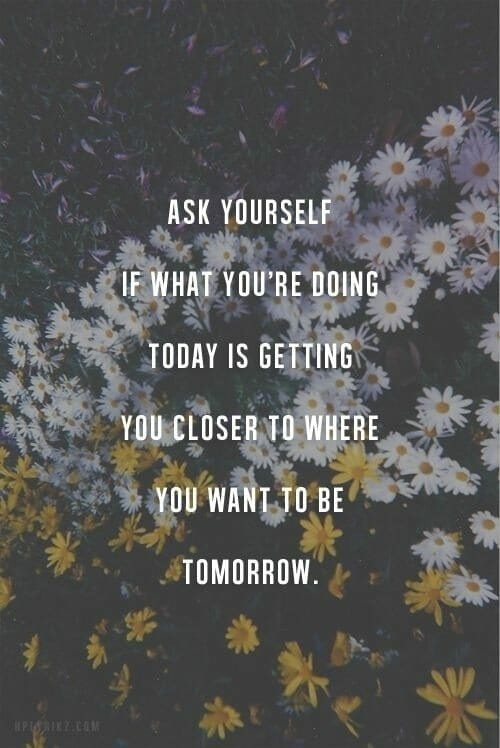 Last week I asked y’all if you still wanted to see “Out N Lou” posts, and only one of you replied – don’t worry, I can take a hint. Instead of getting rid of it entirely (I love Louisville a little too much for that) I’m just giving it a face lift. I don’t know why it didn’t hit me sooner, but once I remembered that not all of my readers reside in Louisville it dawned on me that writing solely about what’s going on in town doesn’t fully serve anyone. I’m still going to feature a few things that are happening around Louisville on the weekends, but starting today I’ll be also be sharing photos, blog posts, events, clothing, etc. that has caught my eye in a series entitled “Thursday Things.”

Join myself and Yelp Louisville at Actors Theatre of Louisville tomorrow (January 30th) for a free pre-show reception before their newest play, “At The Vanishing Point.”

Mike & Gabi’s snowy retreat makes me actually like snow, which is saying a lot, and I mean what’s not to love about that pooch of theirs?

As if I needed another reason to love Shop Local KY they teamed up with some of my favorite Lexington bloggers; Glitter & Gingham, Pages of Style, and Love Lexington this week.

While I may not want to admit it, I’m totally gonna go see Fifty Shades of Grey when it comes out – only cause the soundtrack has Beyoncé, Sia, and Ellie Goulding on it.

The Fresh Exchange has me seriously wanting to ditch my coats and start shopping for my Spring wardrobe.

Speaking of coats, I’m ready to add a Woolrich John Rich & Bros jacket to my closet.

The Rebel Cavalier also has me wanting to drop what little dollars I have in my bank account on a new wardrobe with his roundup of the best of Europe’s Fall 2015 menswear shows.

One piece of clothing that I never feel badly about buying though? Jeans. Especially when they fit like this.

It’s safe to say that I’ve got a little bit of a crush on The Fox and She (that floral midi skirt + sweater combo, seriously so good), and her adventures around Chicago make me want to visit The Windy City.

Sadly, the next trip I have planned to Chicago at the moment is for Lollapalooza, which leaves me more than ready to start busting out some shorts and tank top combos.

I’m keeping my fingers crossed the Lolla line up is as good as it was last year, cause the only person I’m really looking forward to seeing at Forecastle is Sam Smith (chubby gays unite, right?)

Last, but not least I’m officially a sponsor of this year’s Best of Louisville, which will be held on July 31st again this year at Play Louisville. Planning has already begun, and tickets go on sale next week. Trust me when I say this is one party you’re not gonna want to miss.