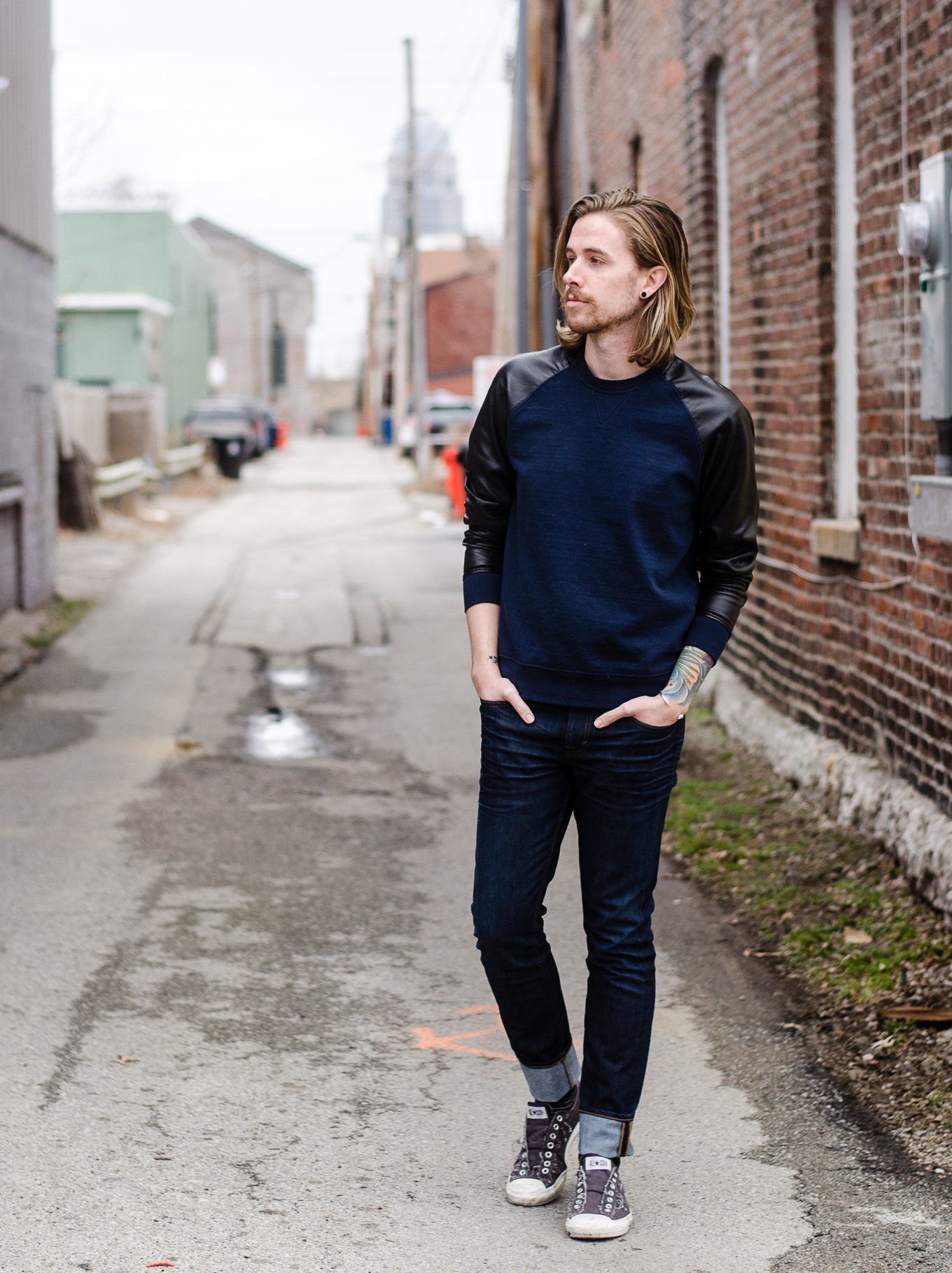 I’ve always been transparent about my dating life; here, there, and everywhere. There’s not much of it – a dating life that is – so it’s not usually hard to be honest about it. I tend to go on more dates or meet more men when I travel than I do whenever I’m at home. I’ve been told by several guys over the years that I’m not the type of guy that guys from here, which makes dating other locals hard for me. On the rare occasion that I do go on a date in Louisville it’s usually with someone that’s visiting town for work, or are new to town.

Monday night I went on a date with a guy who’s working in Louisville for the next month. We began chatting on Tinder (don’t judge, times are hard and Grindr is still Grindr), and we hit off fairly quickly over a love for food. One thing led to another, and before I knew it we were sitting across from one another in a booth where I was explaining the slew of house-made sauces Silver Dollar has to offer.

There was no lull in conversation, he was even cuter in person than in his photos, and I was slightly nervous (doesn’t usually happen for me on dates) so I thought all was right in the world. Once dinner wrapped up we headed back to my place and got into a 3 hour Law & Order SVU session coupled with a bit of cuddling on the couch. We ended the night like two respectable gentleman, with a hug and a kiss on the cheek.

Yeah – everything was good up until that kiss on the cheek, you’re right. He was a bit hard to read throughout the night, and his exit made me wonder how was feeling about the night. Being the upfront guy I am, I texted once I figured he was home saying thanks for hanging out and asking for a round two, essentially to test the waters without flat-out asking how he felt about the night. He replied that he didn’t really feel any chemistry, and that a round two wasn’t in the cards. To be honest, I wasn’t surprised by it. There weren’t any fireworks for me either, but it still got to me.

Not because I wasn’t upset or let down by it (I’ve learned to not count my eggs before they hatch, sad but true), but mostly because I felt led on. Which got me to thinking about something I wrote about in yesterday’s post, being authentic. In this day and age we’re all so concerned with being politically correct and not wanting to offend that we often times lose sight of what really offends people. It’s not our honesty that offends, but more often than not it’s the lack there of that does. Moral of the story: stay true to yourself and to others in your life; everyone will be better off because of it.