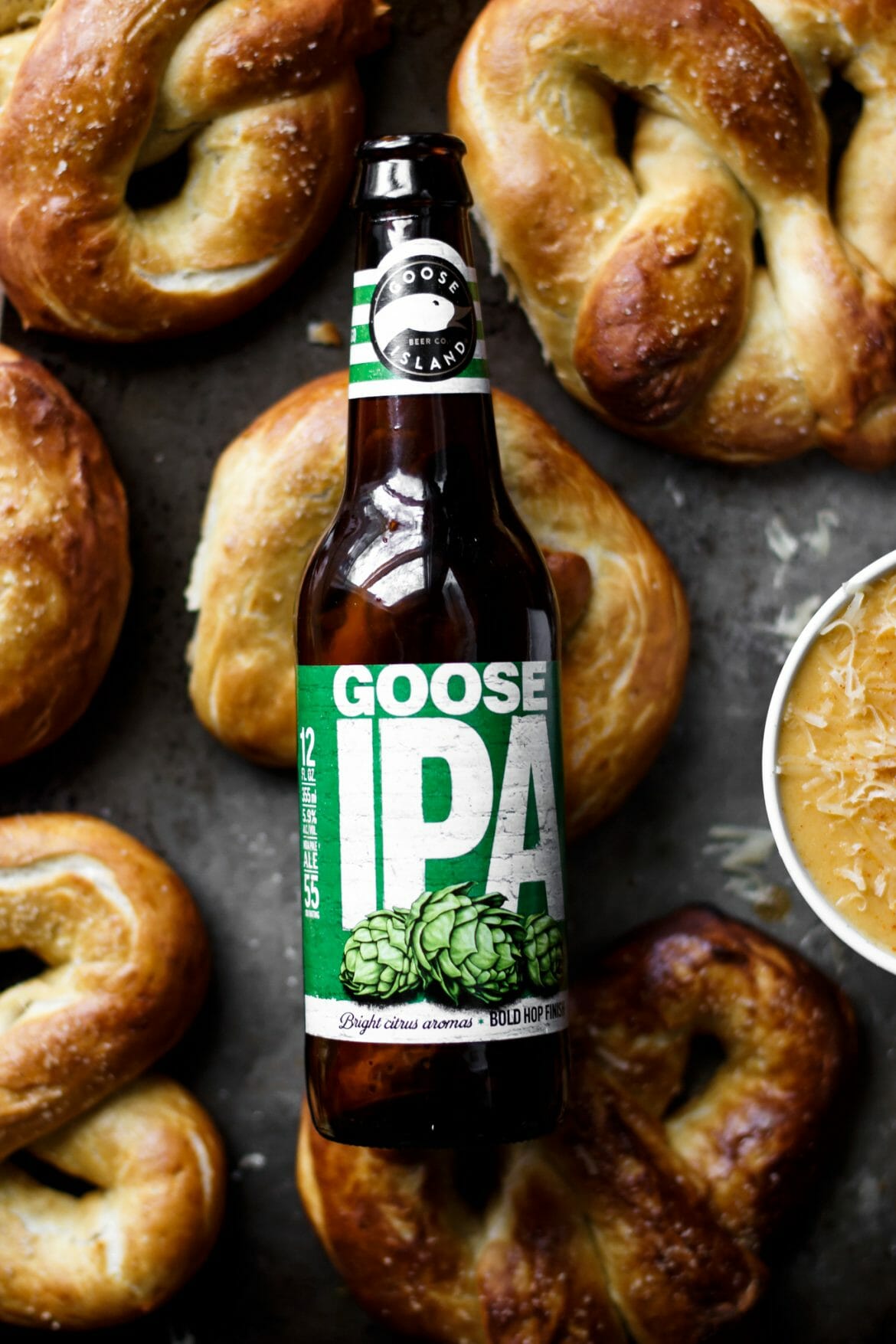 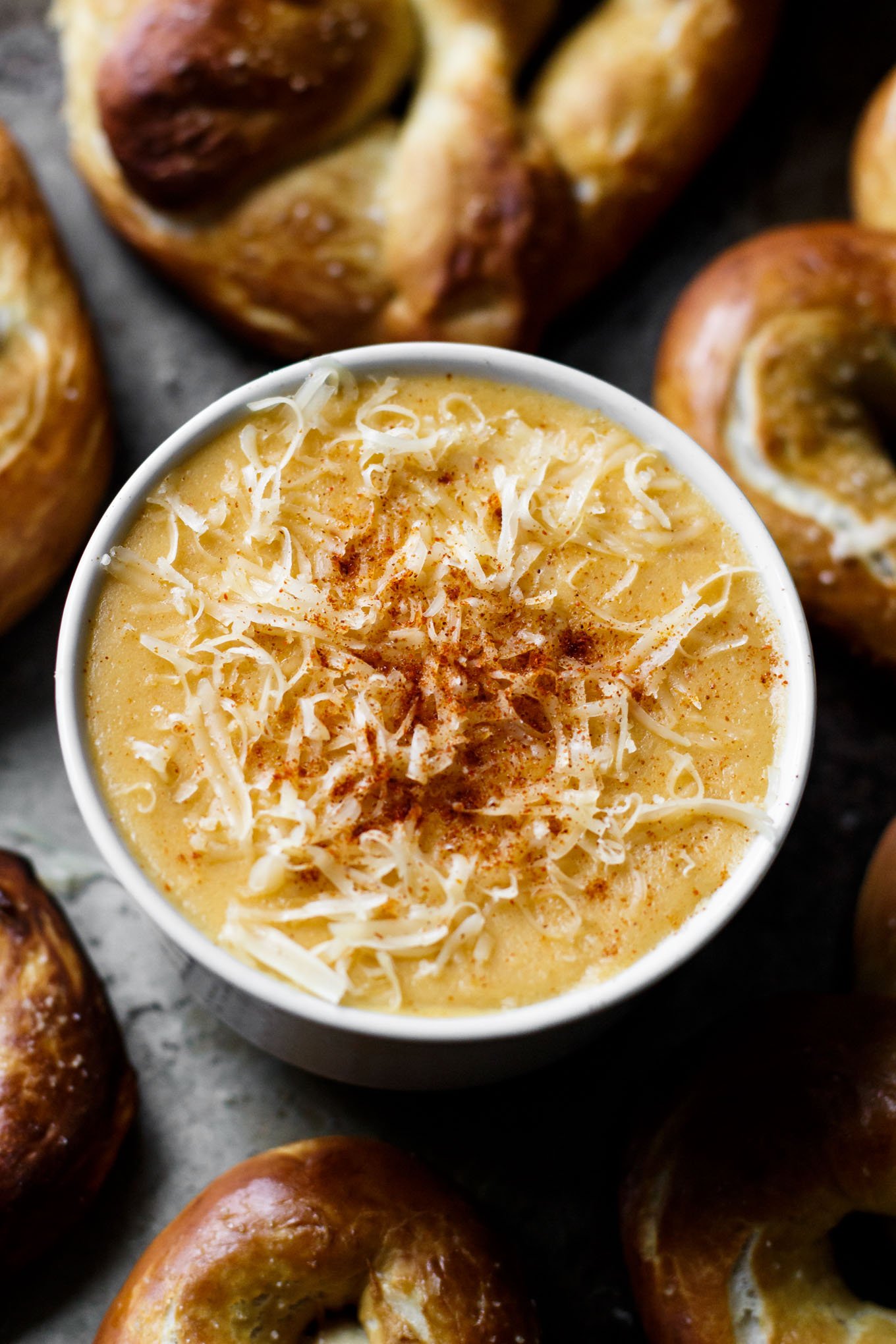 Feels like just yesterday that I was celebrating National Beer Day (which happens to be every April 7th!) with these Shock Top Cupcakes, and I’m back this year with another equally as delicious recipe. While the cupcakes were a hit last year, and I always love an excuse to chow down on something sweet – this year’s recipe is one that is best enjoyed with a cold brew.

I don’t know about y’all, but this was my first time making pretzels or beer cheese period, let alone from scratch. Looking back I don’t know if I would’ve been so ambitious from the jump seeing as how my kitchen is still not fully recovered from my adventures in the kitchen yesterday, BUT I’m also glad that I did because both turned out better than expected.

Also cause I have this weird satisfaction when I make things from scratch and they turn out edible. Hoorah for kitchen science, the only kind of science that ever made any sort of sense to me.

The hardest part about the recipe is (without a doubt) making the pretzels. If you can heat up beer on a stove and add cheese until it’s melted you’re going to be a pro at making beer cheese. Pretzels on the other hand.. take some getting used to.

If you have a stand mixer you’re going to want to whip that bad boy out, and if you don’t then now’s the perfect time to invest in one. Seriously though, it was the best present I ever received.

Other than that, patience is a virtue here. Make sure you’ve kneaded the dough for at least 4-5 minutes to activate the gluten in the dough. You’ll also need to let the dough rest and rise for at least an hour after you’ve completed the dough. So while it’s not incredibly complicated it’s a time commitment. 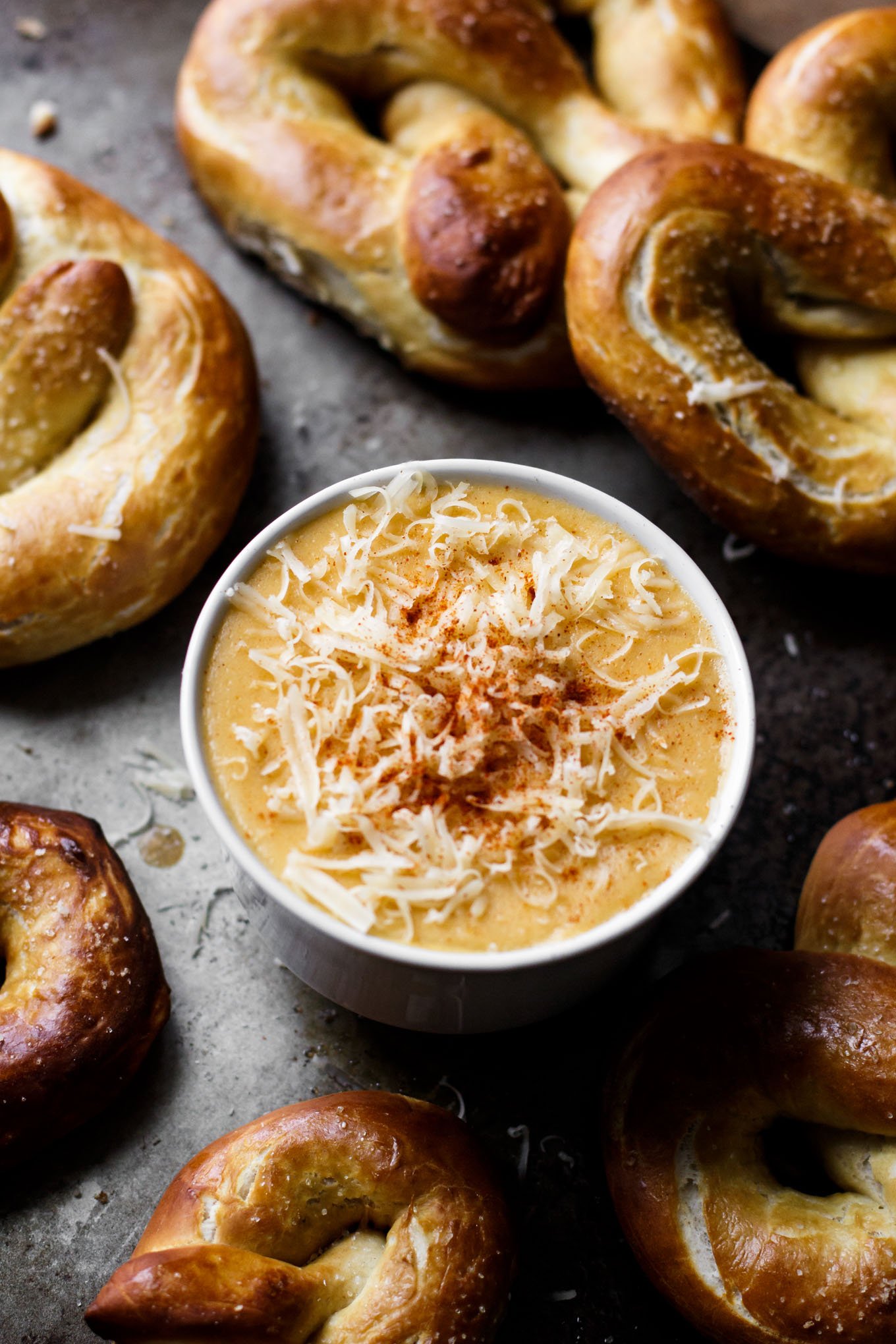 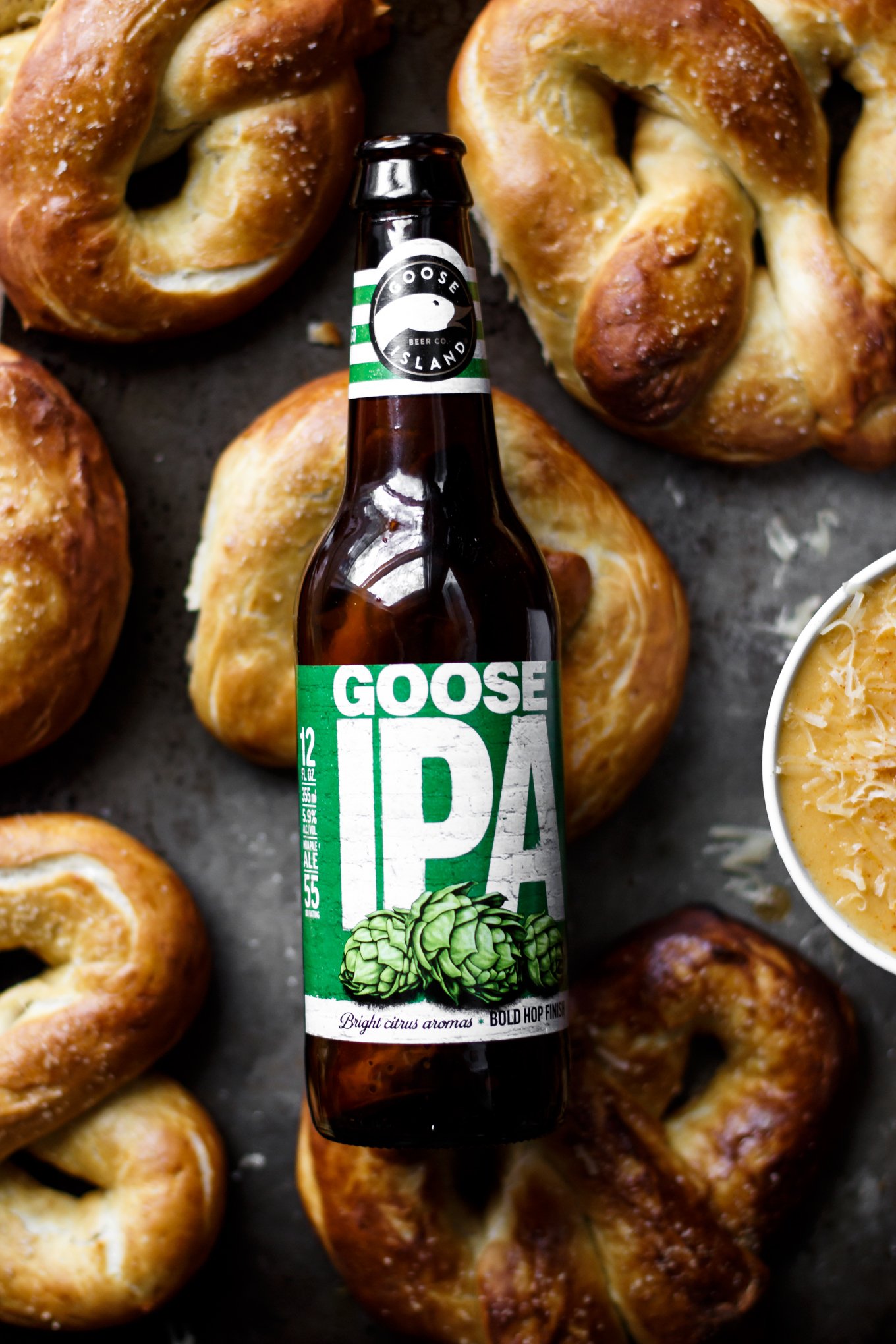 Now for some fun facts as we celebrate National Beer Day..

How are y’all celebrating? Other than chowing down on some homemade pretzels and beer cheese – obviously.

Disclosure: This post is sponsored by LetsGrabA.Beer, but as always, all thoughts and opinions are my own.