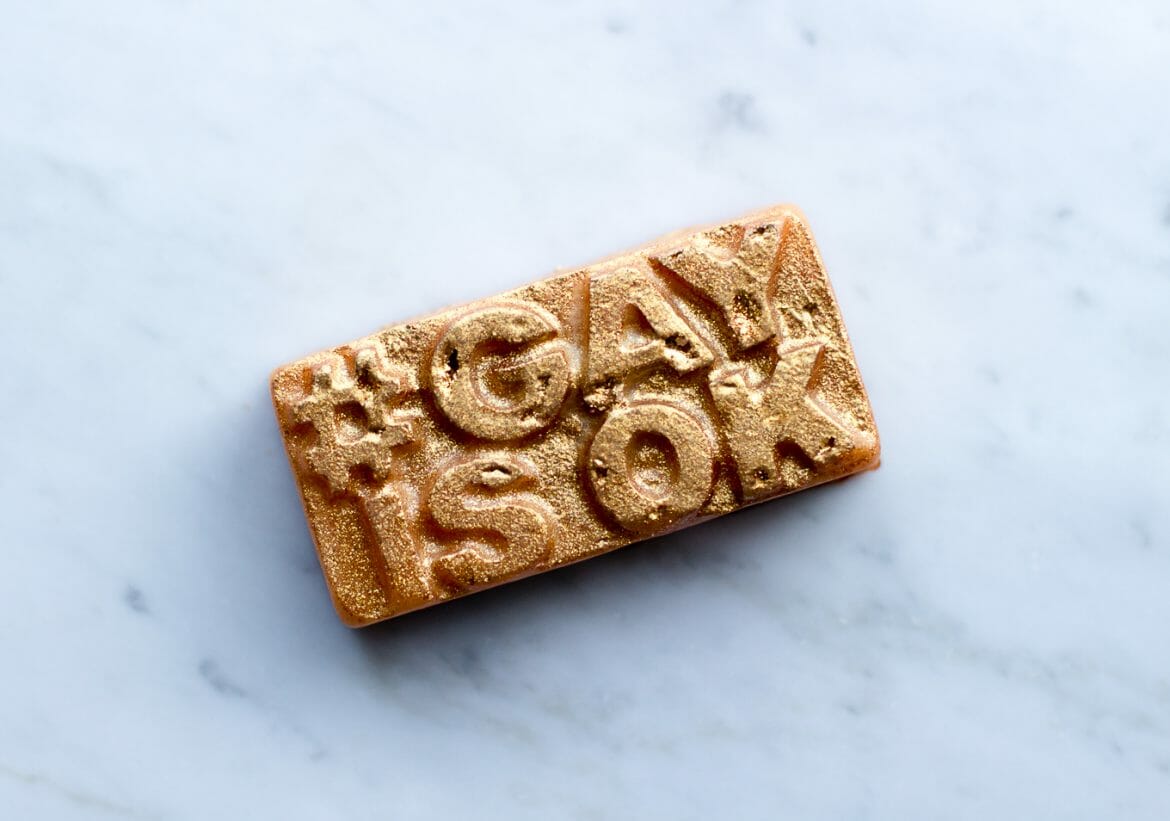 Yesterday, the world as we now it changed forever, but in 76 others countries, it’s a crime to be gay. While I may have just earned the right to marry my future husband (a right that I’ll never taken for granted, and one that may possibly make me want to take dating a little serious) I’m lucky enough to be from a country where being who I was born to be isn’t a crime. Not everyone is so lucky, stand with Lush, and let the world know that #GayIsOk because for every bar purchased, they’re donating the profits to grassroots groups that are working toward LGBTQ equality worldwide!

Now if you don’t mind, I’m going to get personal for a minute. The news broke of the SCOTUS decision as I was en route to #SBScon, and I was so overcome with a mix of emotions that I was sobbing like a child while attempting to navigate a car. The next few hours on the road were spent like, retweeting, and favoriting every #LoveWins post across all my social media channels. My feeds have never been more gay, and by more gay I mean more happy. That alone is cause for celebration, especially in the day and age we live in, but more importantly yesterday was day that we witnessed a new chapter in the history of The United States begin. I still remember marching on D.C. as part of the National Equality March, and while I couldn’t be in the capitol to celebrate last night I was definitely there in spirt. Because for the first time in my 25 years on this earth I walked into a small-town America shop (in the South) with my head held high, not feeling as though I was a second class citizen.