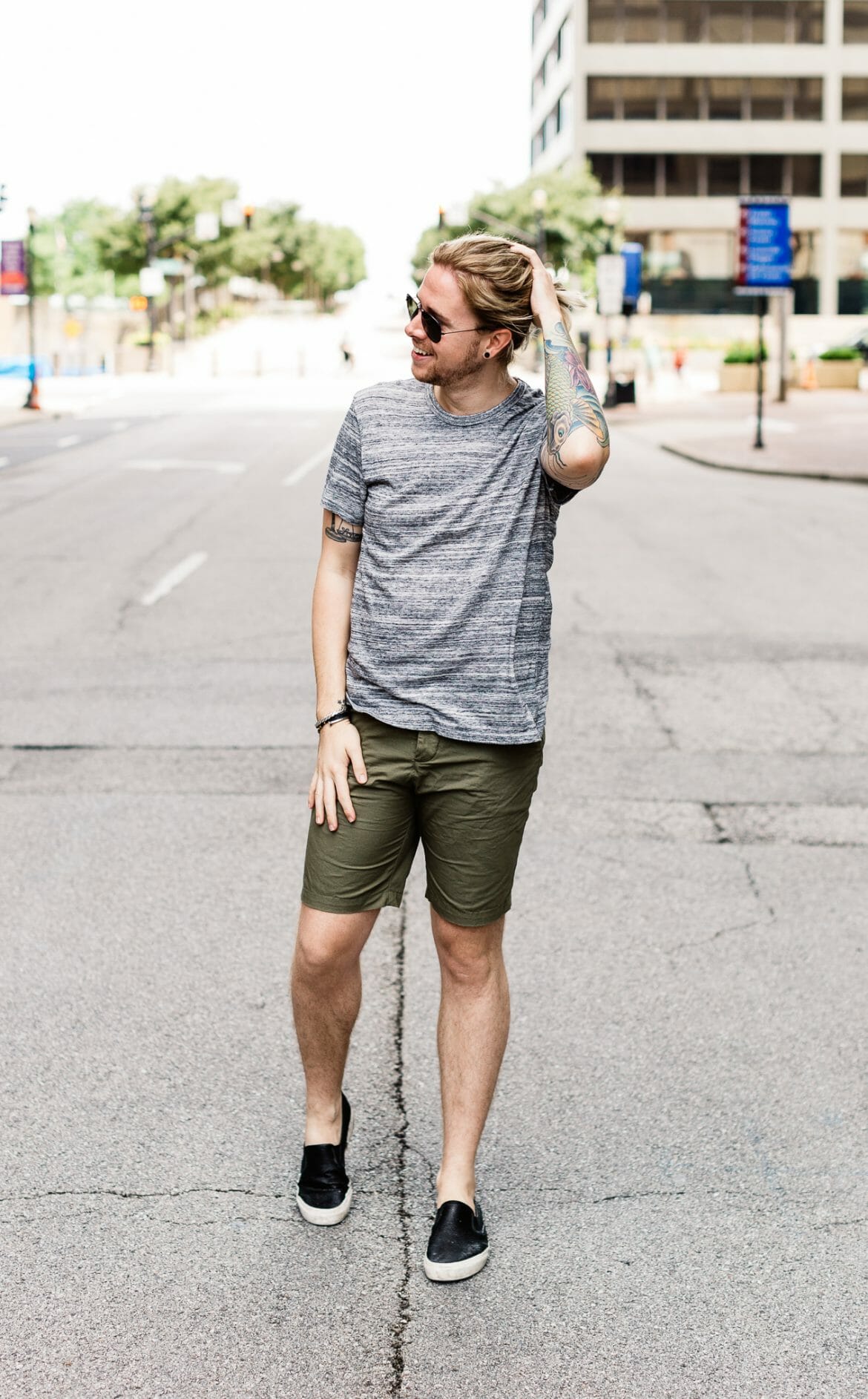 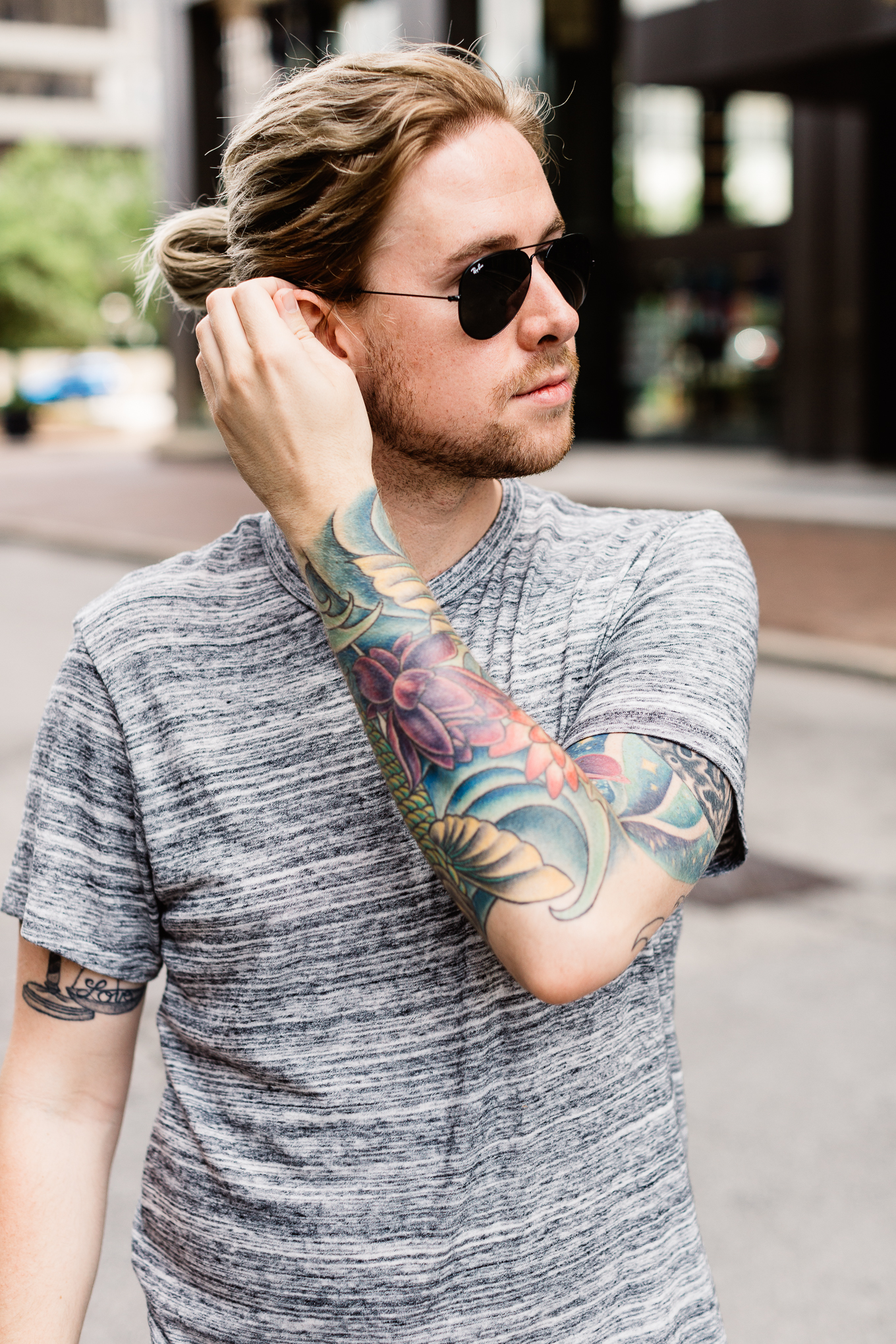 I’m not one that hates Monday inherently, but I am definitely someone who approaches them hesitantly, more often, than not. This week, though? Nah. I’m embracing the week with open arms.

Partially due to the fact that I’m headed to one of my favorite cities (Hey Charleston!) in a few days, but also because this weekend was exactly what I needed to feel refreshed and ready to take on the week ahead.

Not sure why it took me so long to realize it, but I took some time this weekend to tackle something that has plagued me for a while. I’m 110% a creature of habit, which is a mix of both good and bad, but in this situation – more bad than good.

I tend to frequent that same restaurants week after week, work from the same coffee shops day after day, and follow the same routine day in and day out. Routine is great, in some aspects, but I’m definitely a believer in it also being a source of creative block, at least for me. Because when your life is about sharing what’s new and exciting in your life and around your city, you’re kind of setting yourself up for failure when you’re not experiencing anything new or exciting.

This weekend I tried out three new restaurants and a new bar, and I have to say that I’ve not enjoyed a meal, in Louisville, quite so much in a long, long time. So here’s to a week of taking chances, stepping outside our comfort zones, and trying out new things. 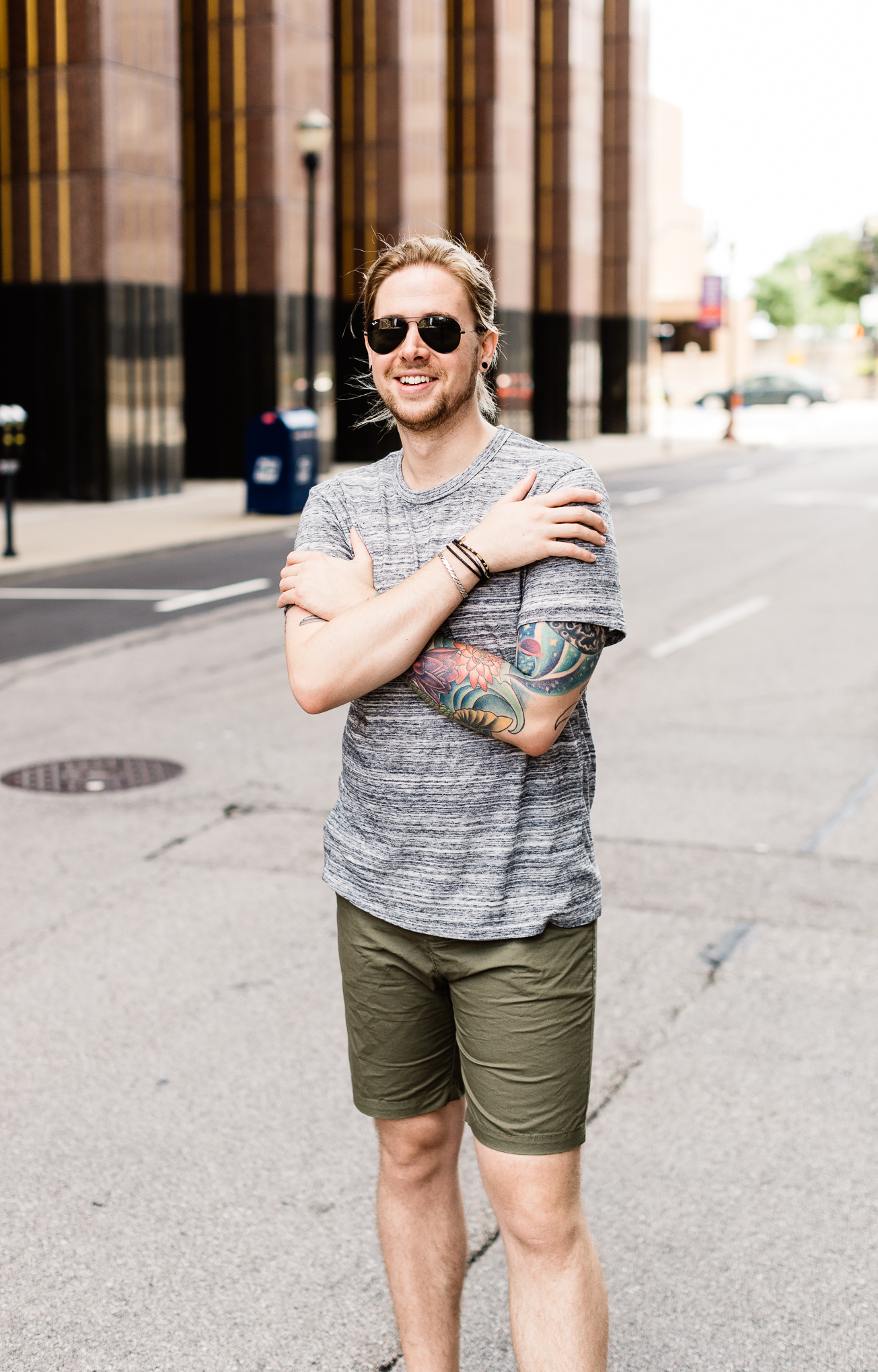 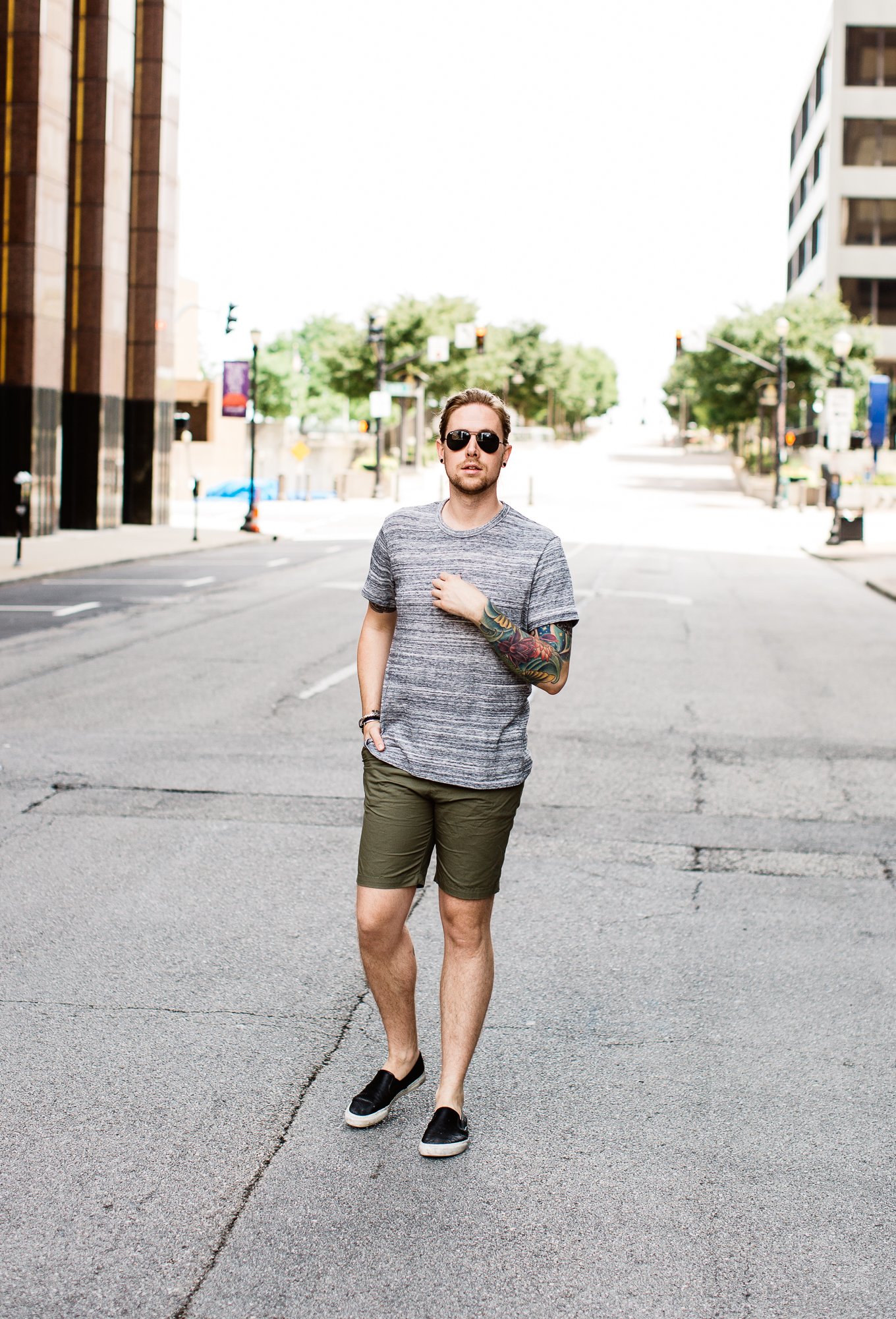 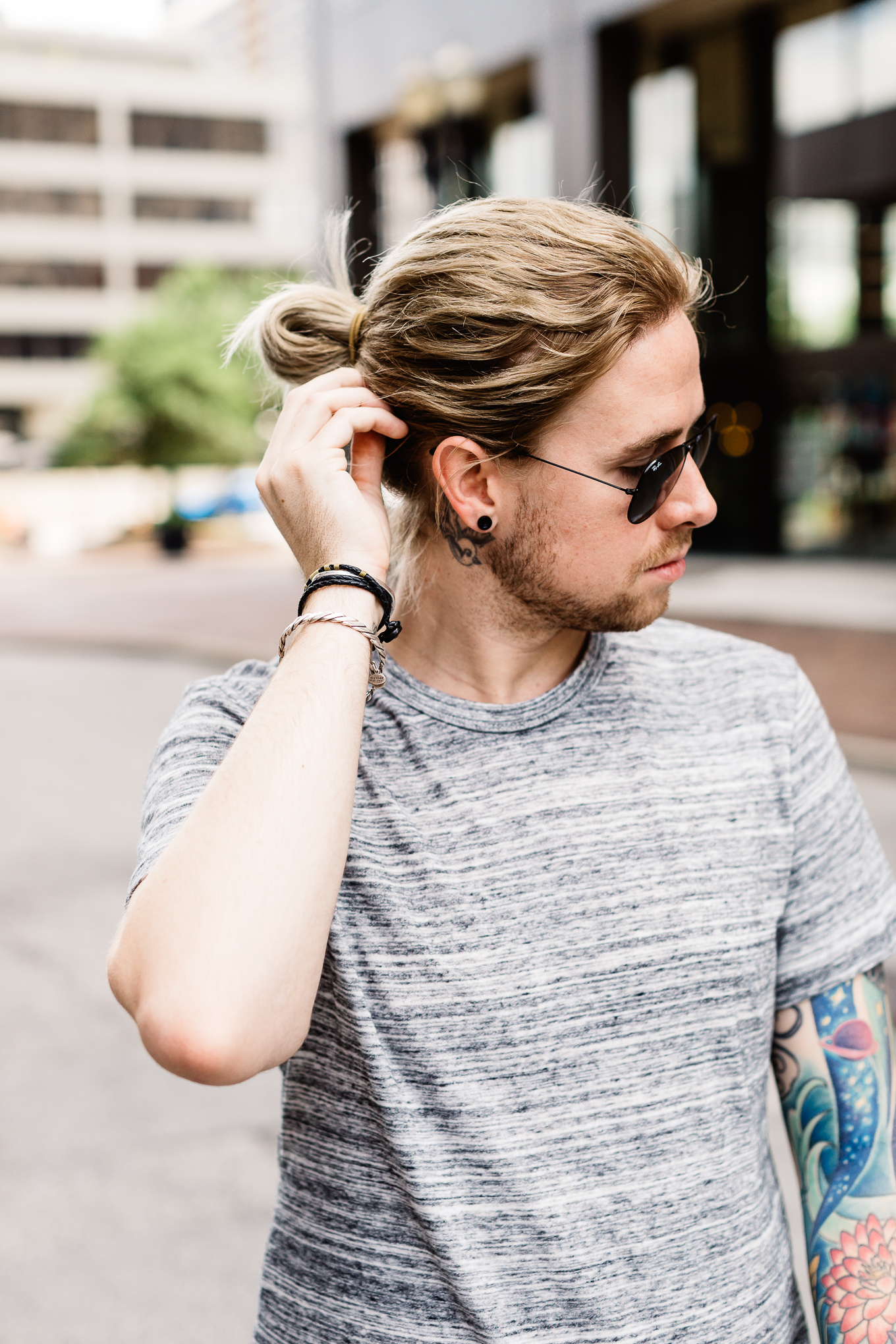 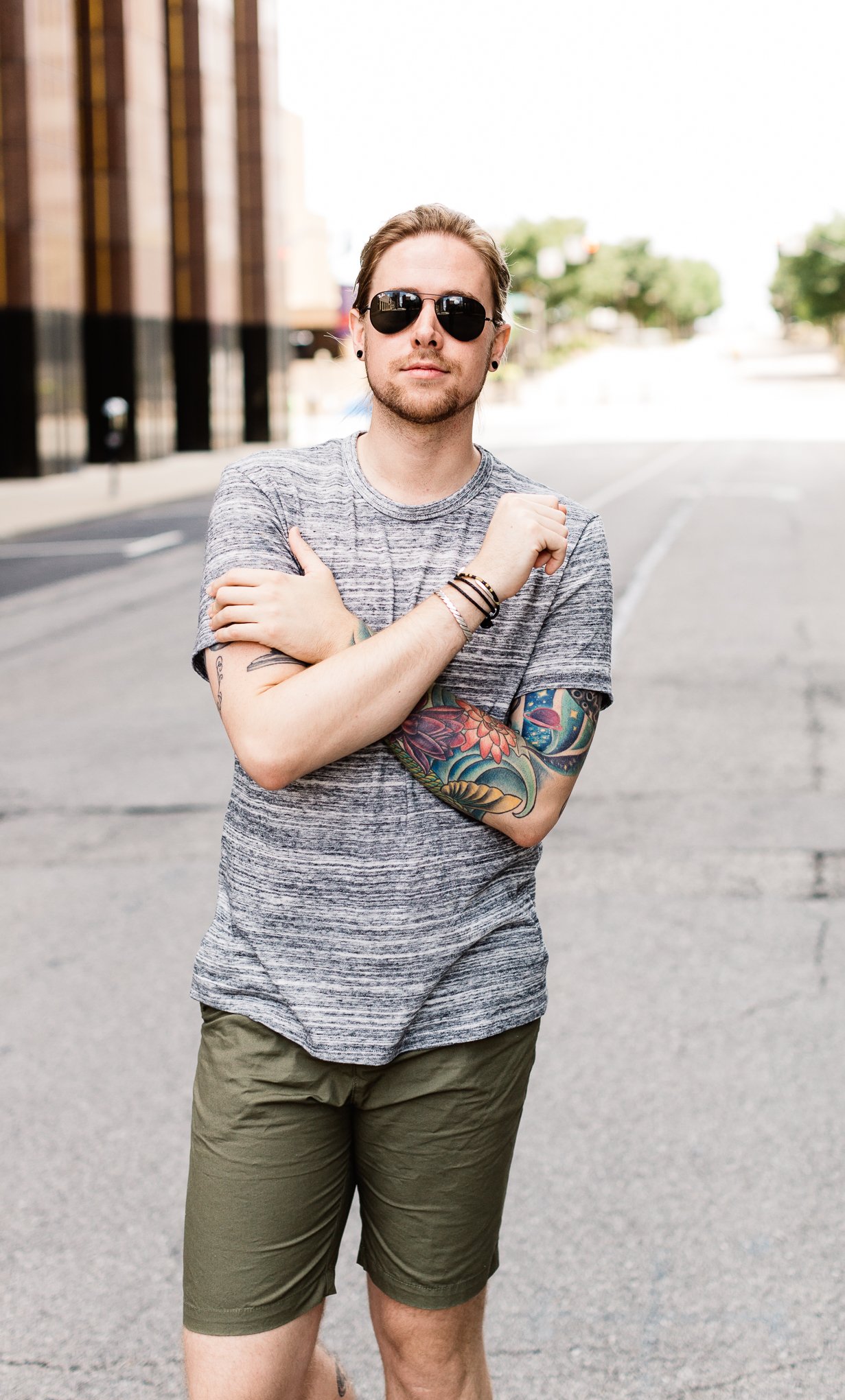 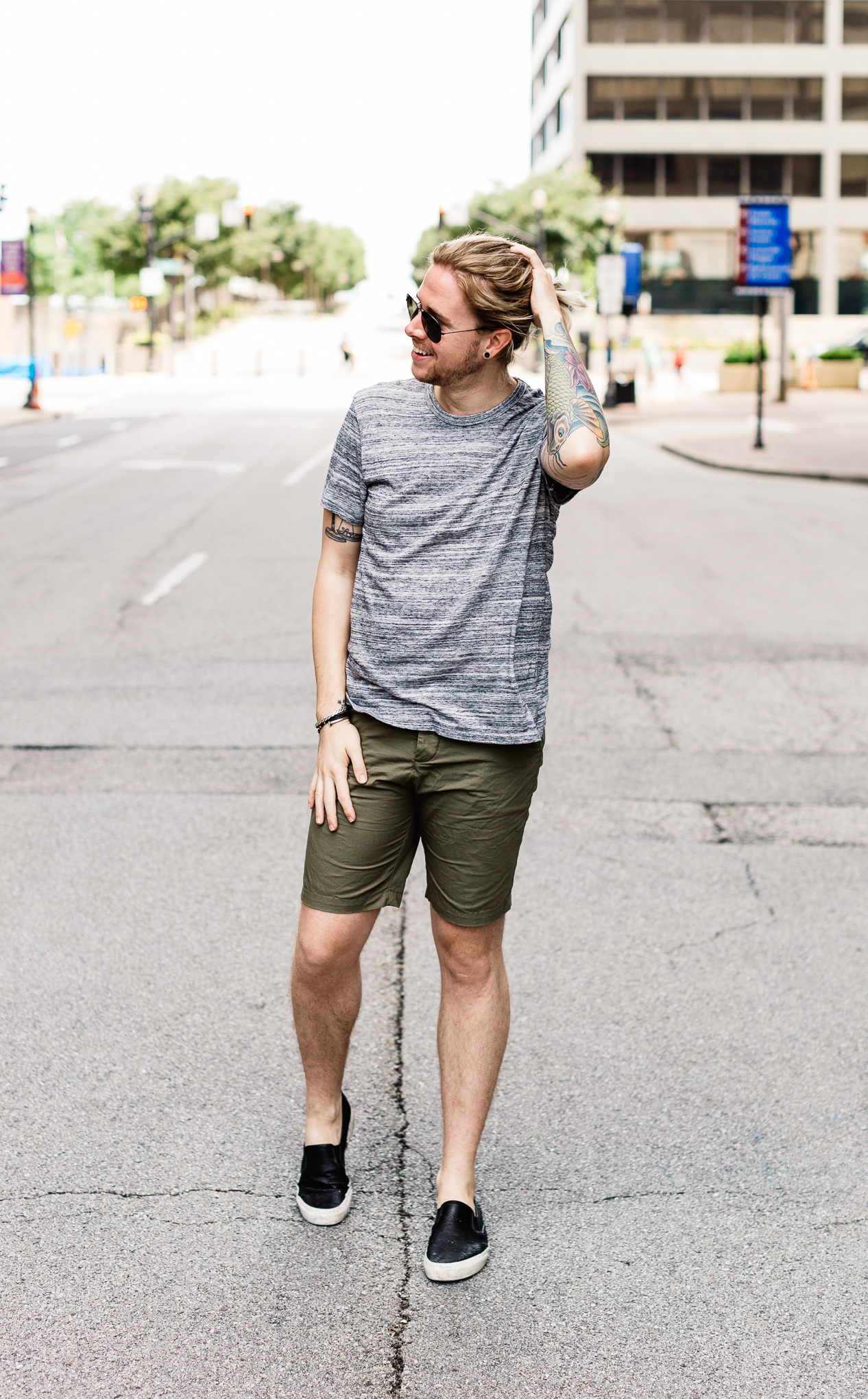