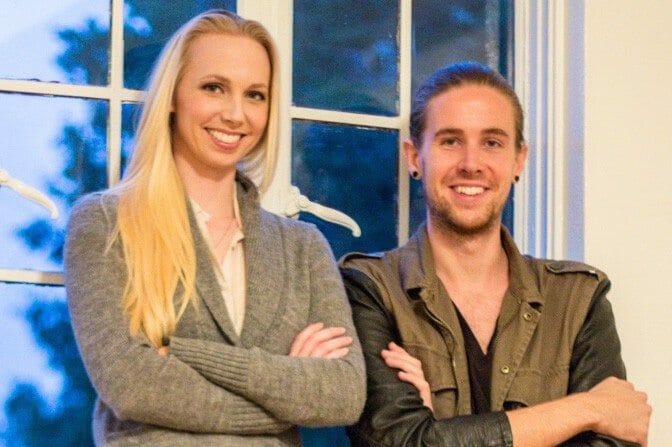 “Once you learn how to be happy, you won’t tolerate being around people who make you feel anything less.”

First off, THANK YOU. A huge thank you to everyone that read, showed loved on, and shared my first Unsung Hero post. I was completely blown away by the amount of love shown for that article. In light of realizing that the bulk of my readers at the moment happen to be real life friends and family, I understand that you may not always want to see what I’m wearing (since you see me on the daily). On that note that I’ve decided to start incorporating more personal content.

But without further adieu let me introduce you to my next Unsung Hero, Lauren O’Neil. I’m not going to lie in saying that she’s became one of the most unlikely of friends, but I’m incredibly thankful for that. We share a mutual friend, Elizabeth from last week’s post, and that’s how we were introduced to each other. We’d ran into each other several times because of that, but had never had a real conversation or exchanged more than a hello. At a launch party for Louisville Magazine at Down One Bourbon Bar that all changed though. I was dying for someone to take some outfit photos (I was dressed up for an event after all), and Lauren was on board. We walked around downtown, snapped some shots, and formed a bond pretty quickly.

Lauren came into my life when I really needed a friend. Someone to shoot the shit with, walk to get ice cream with, or maybe drown my sorrows in some bourbon. I had just moved into a new apartment, felt stale with the blog, and was freshly out of a relationship. Luckily, for the two of us also became neighbors at the same time. More than just becoming a new friend of mine, she became quite the asset to the blog. Like I said I was feeling pretty stale at the time with what I was doing. I was surrounded by “friends” that discounted what I was doing, made jokes behind my back, and ultimately did not support what I was doing at all (I’m no longer friends with this group, side note).

In finding a new friend in her I realized what I was missing, a support system. A journey like this is daunting already, but when you’re flying solo it’s almost overwhelming. What I needed was a group of like-minded friends to come to with ideas, share experiences, and create something. She quickly began helping with the blog in many areas, mostly being helping me take photos. That simple task was a HUGE weight off my shoulders, especially whenever I was working 3-4 days a week part-time still. Besides that she serves as a great spell checker, almost always catching something post production and emailing me as soon as she spotted something. Because like I said, I wouldn’t be here without a little help from my friends.

Lauren is one of those friends that I can always call up and ask to get ice cream when I’m having a bad day (there’s an ice cream shop on the corner by our apartments, it’s horribly delicious), or tell her I’ve baked cookies and ask her to come join me in devouring them (yes, I really do eat my feelings); and she’ll join me. Without having to ask what’s wrong, what boy she needed to off, or what deal had fallen through we talk through all that was on my mind (which often times is a lot). We’re kindred spirits in more ways that one, and I couldn’t be proud her to call her friend.