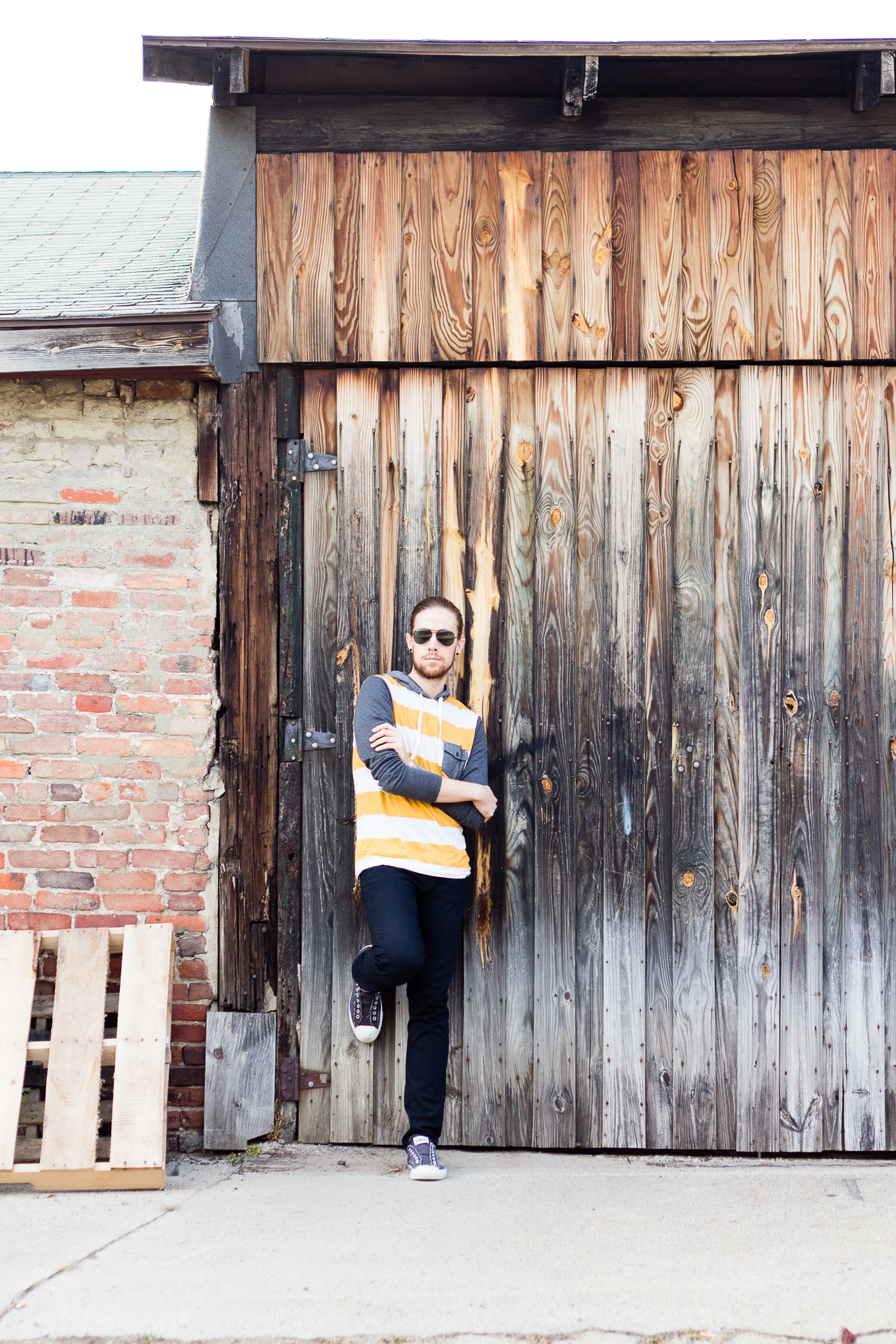 Devil Wears Prada is playing in the background (don’t judge, I skipped the Oscars AND I’m so mad now cause I love GaGa and Sound of Music), and I know now exactly how Emily felt in the scene where she is essentially dying of the flu before the gala. I’m basically typing with one hand and blowing my nose with the other, it’s brutal, but the show must go on in true fashion flu style.

It never fails that after coming home from Fashion Week in February I end up coming down with a cold, this season just hit a little harder than usual – I’m sure the feet of snow + ice outside didn’t help. Due to this nasty little bug I’ve not really left my couch except to run to the store to get the ingredients to make chicken noodle soup, and because of that I’m sharing some photos from way, way back that I kept in storage for a rainy day, such as today.

My Monday is going to be spent catching up an inbox full of missed e-mails from my week in NYC + working on some upcoming projects. I’m seriously considering starting to do some video content, especially after a few meetings I had last week. The biggest thing I learned during NYFW this season is that having an online personality (it was SO good to meet so, so many online friends in real life) that translates well both on and offline is the key to making it this business, and luckily for me I think I’ve got that certain je ne sais quoi. You heard it here first guys, and to kick off my foray in the video field I joined Snapchat (@TheKentuckyGent) where I’ll be sharing some day-to-day moments of my life in the bluegrass, in other words go tag along.