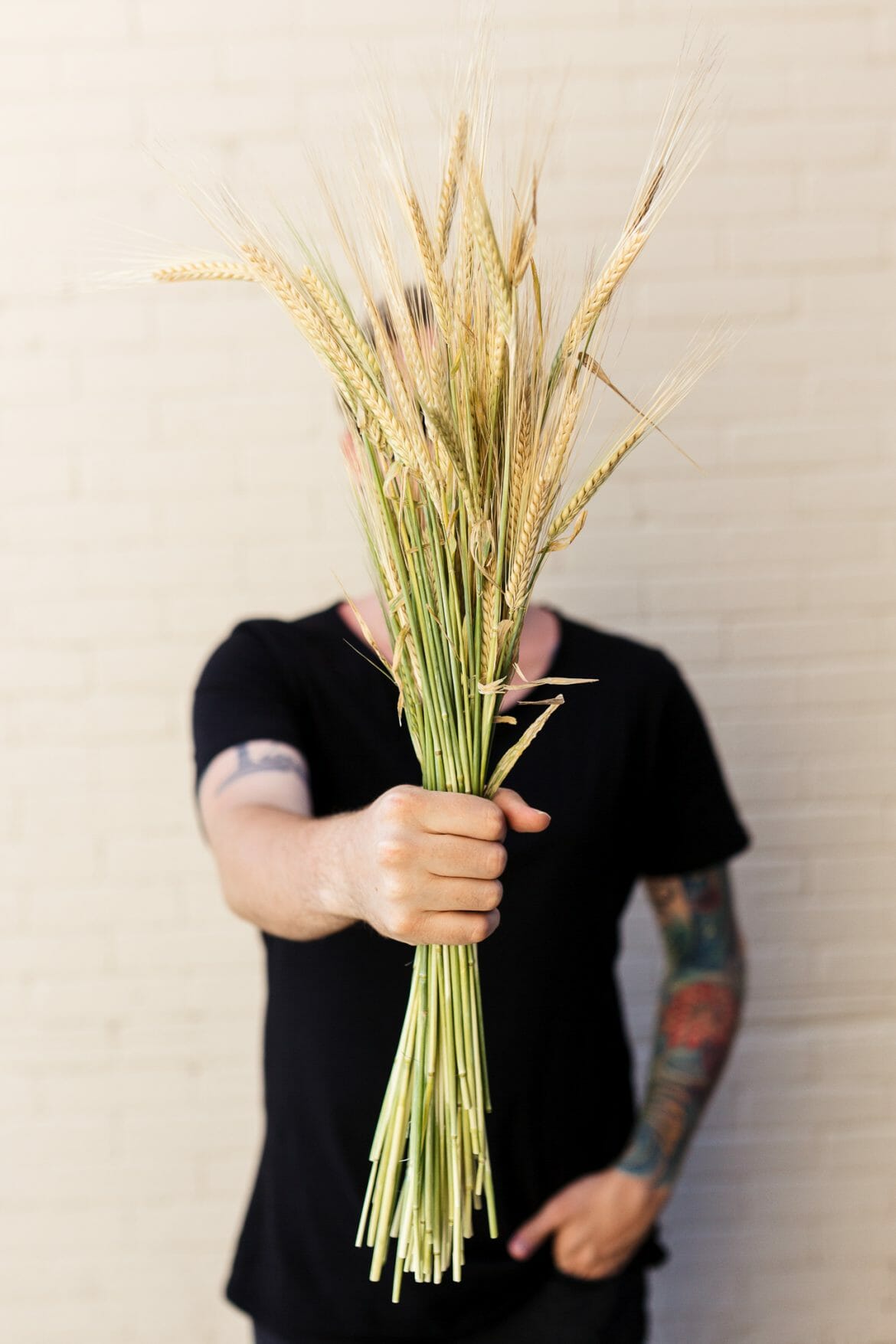 Of Barley And Beer 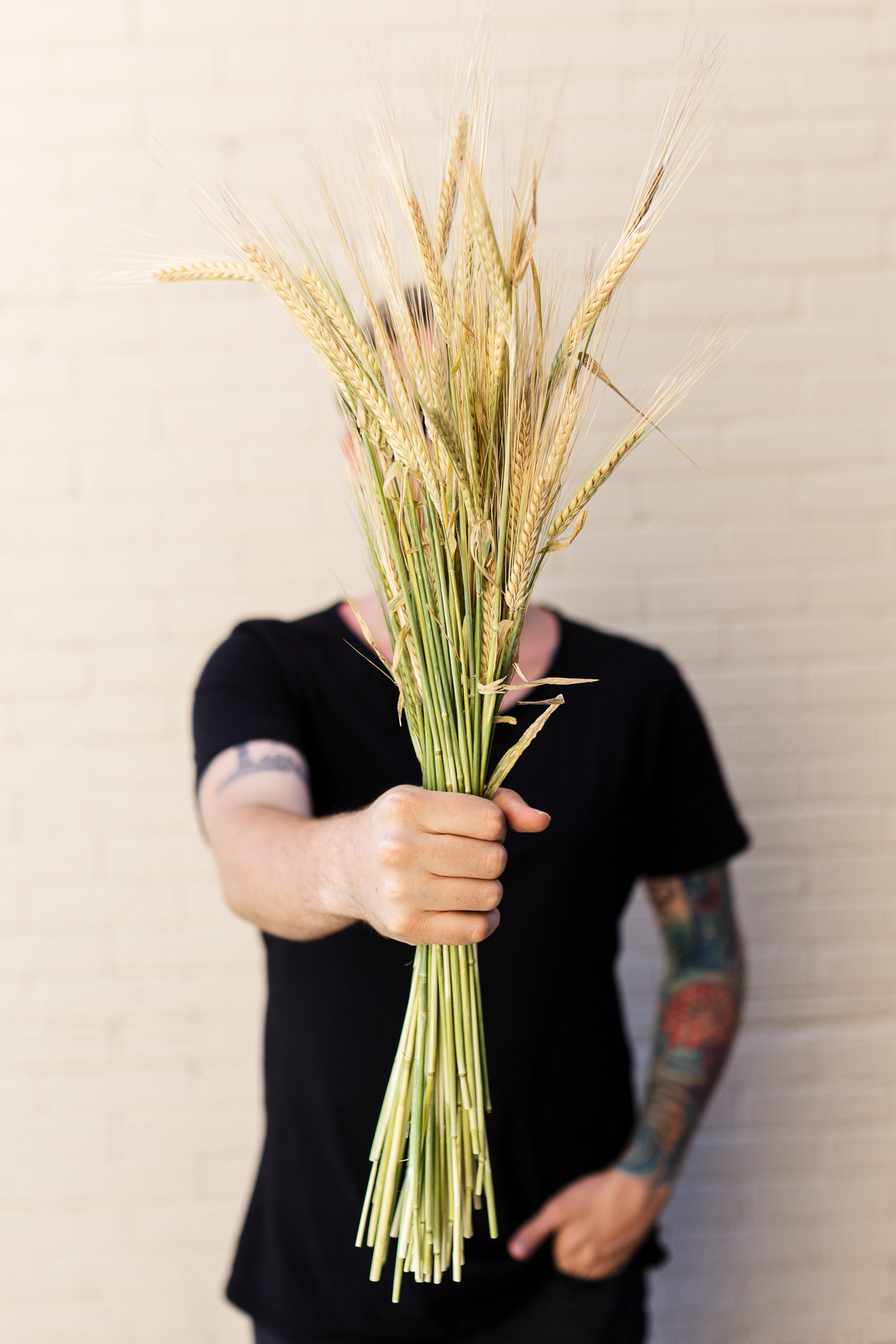 I’m sure the majority of y’all can name a handful of ingredients in beer; namely hops, yeast, and of course, water, but if you happen to be like 72% of Americans* you’d have no idea that the 4th core ingredient is barley.

Last week I had the chance to head out West for the Let’s Grab a Beer #BarleyFieldTrip to experience a barley farm’s operation from the start to finish, and now I fully understand why it is often referred to as the “soul” of beer.

Barley is what gives beer its color, malty sweet flavor, body, head and the natural sugars that are required for fermentation. Without barley there literally would be no beer.

Whether you’re drinking a cold one from a brewery or your favorite neighborhood haunt, the process is the same and it starts with great ingredients nurtured from the ground up. After having the opportunity to walk through the field with the grower, see how it was harvested and where it was stored I have a much, much greater appreciation for the folks that make enjoying quality beer possible.

Also, while in Idaho I had the opportunity to see the other ways that barley can be used in our day-to-day lives. From the perfect topping on a fresh salad (enjoyed in the middle of a barley field, no less) to an incredible substitute in a traditional dish like risotto; barley’s versatility is almost endless.

This trip is definitely one that I’ll remember for years to come. Not only for the stellar views that it afforded, but also because I was able to spend a few days with fellow beer aficionados chatting about our favorite breweries, enjoying artfully prepared beer pairing dinners and embracing the beer culture that is definitely on the rise around the U.S. 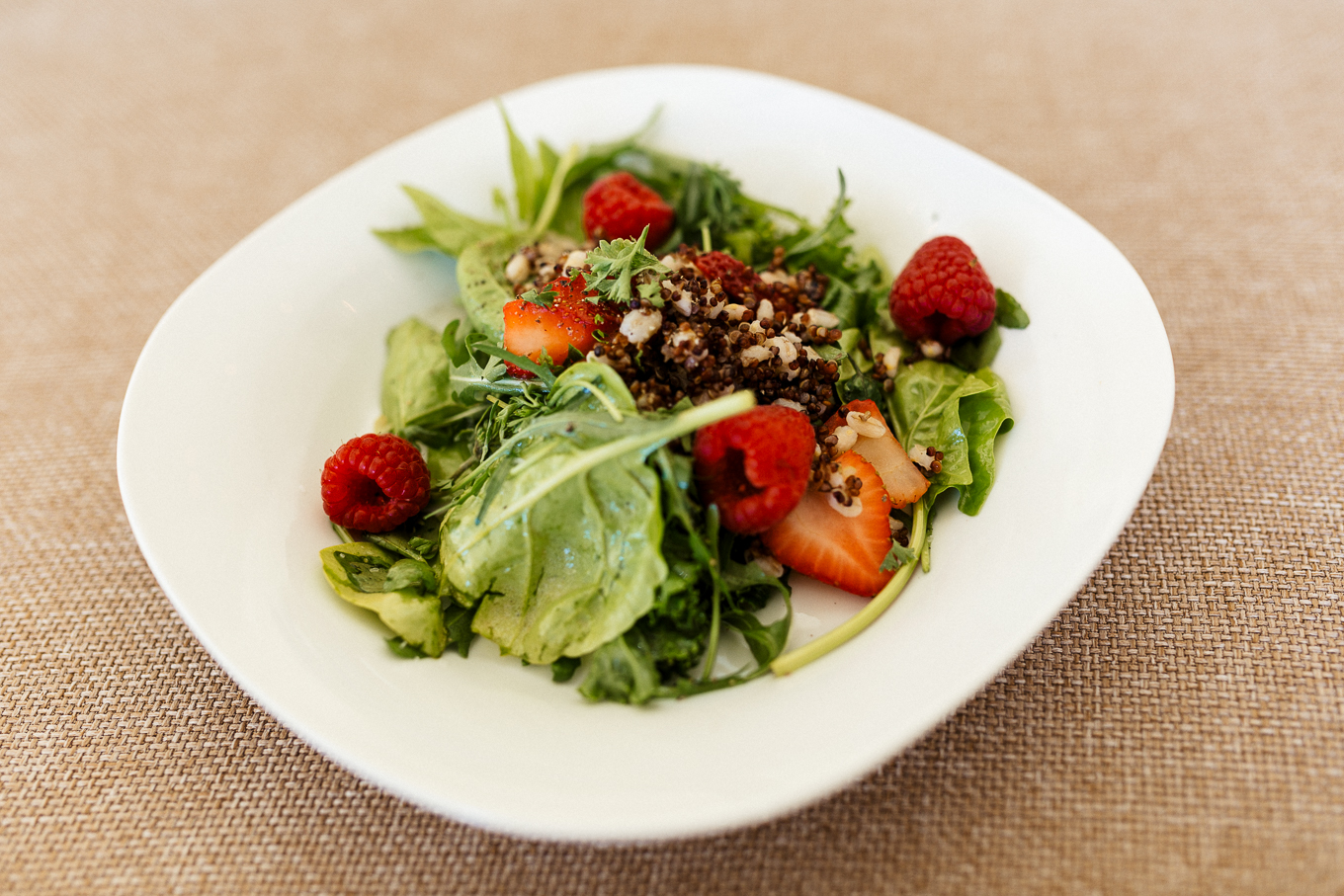 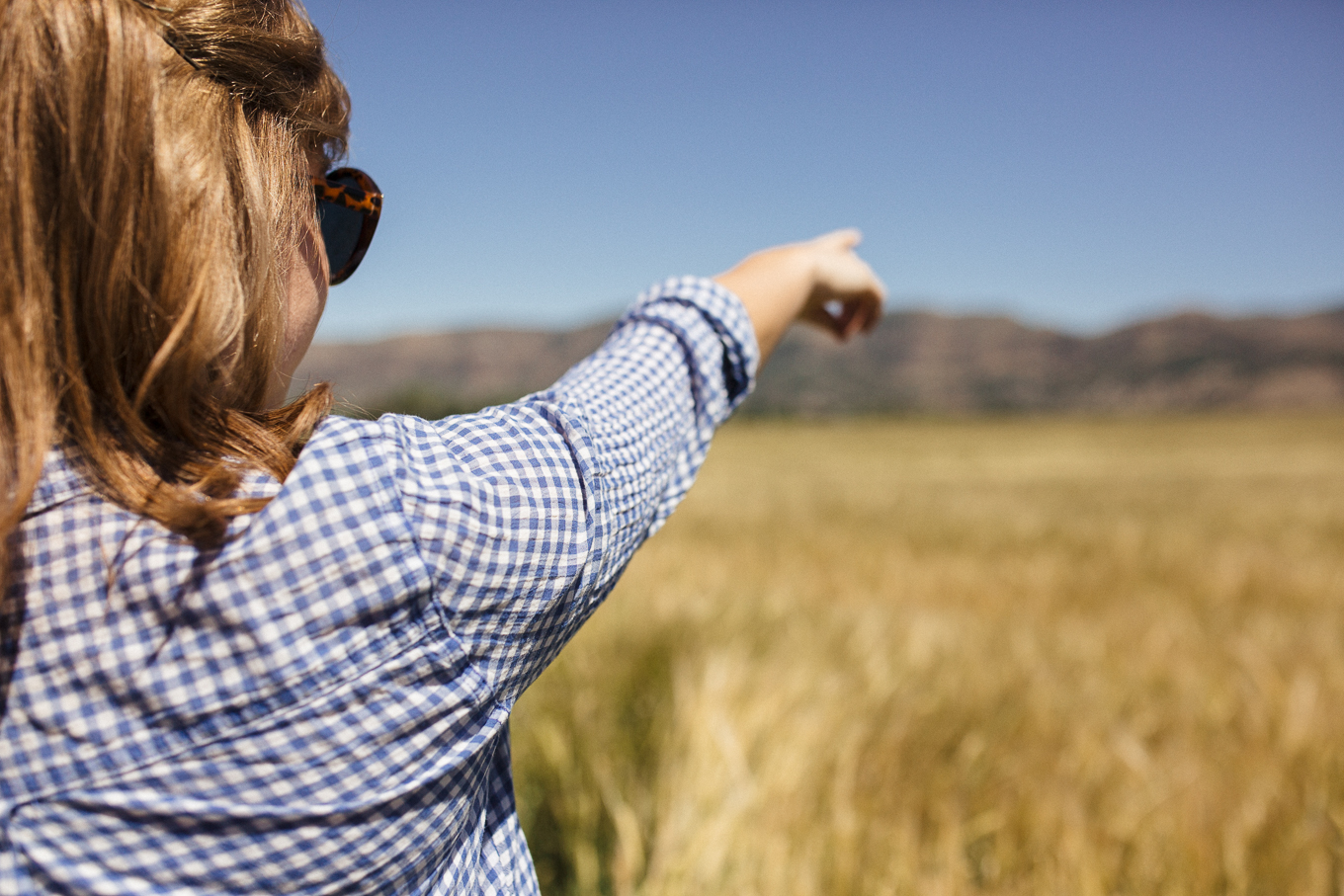 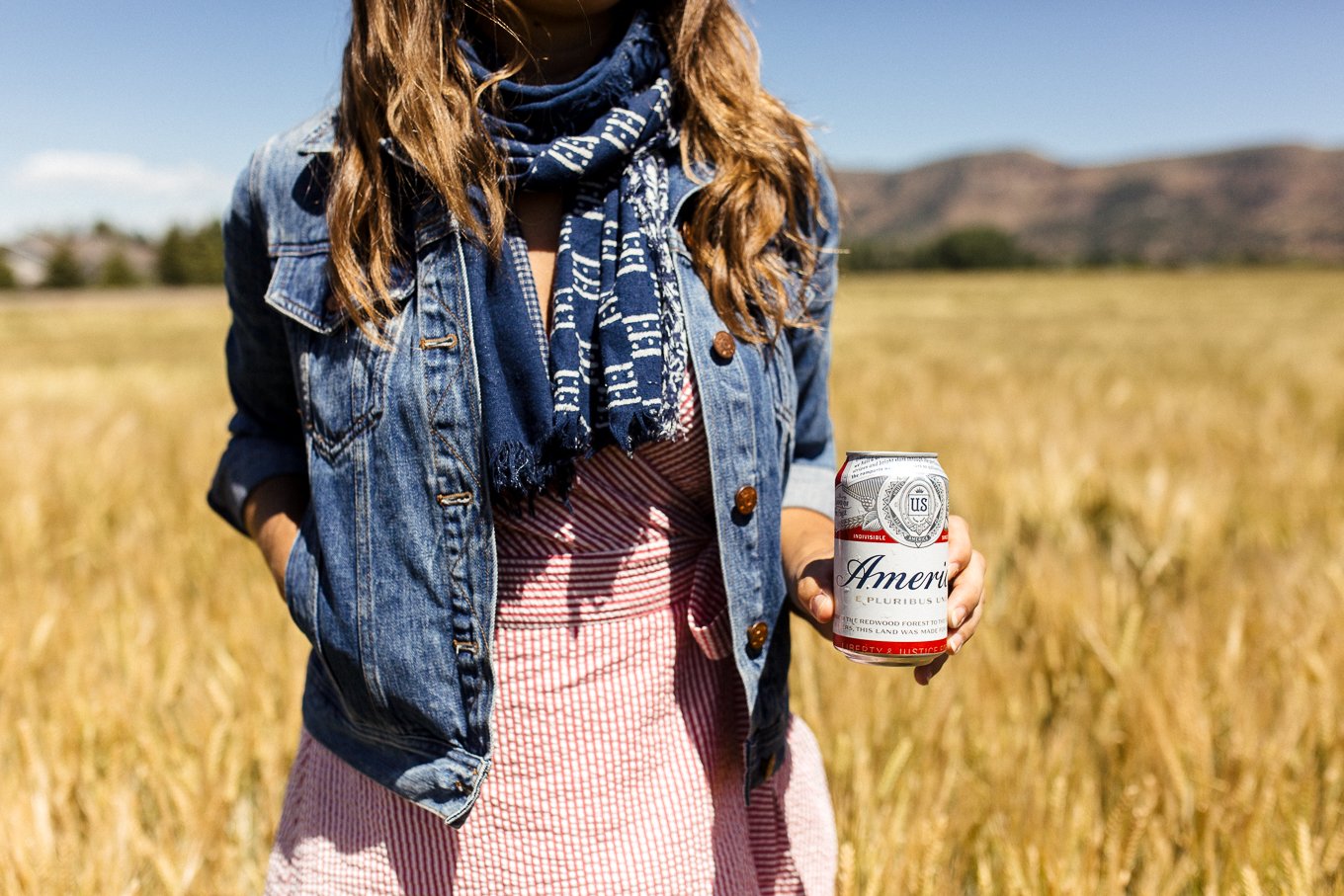 Photos taken by Anna May Photography | Edited by Josh Johnson

Disclosure: This trip was made possible by Lets Grab a Beer, but as always, all thoughts and opinions are my own.